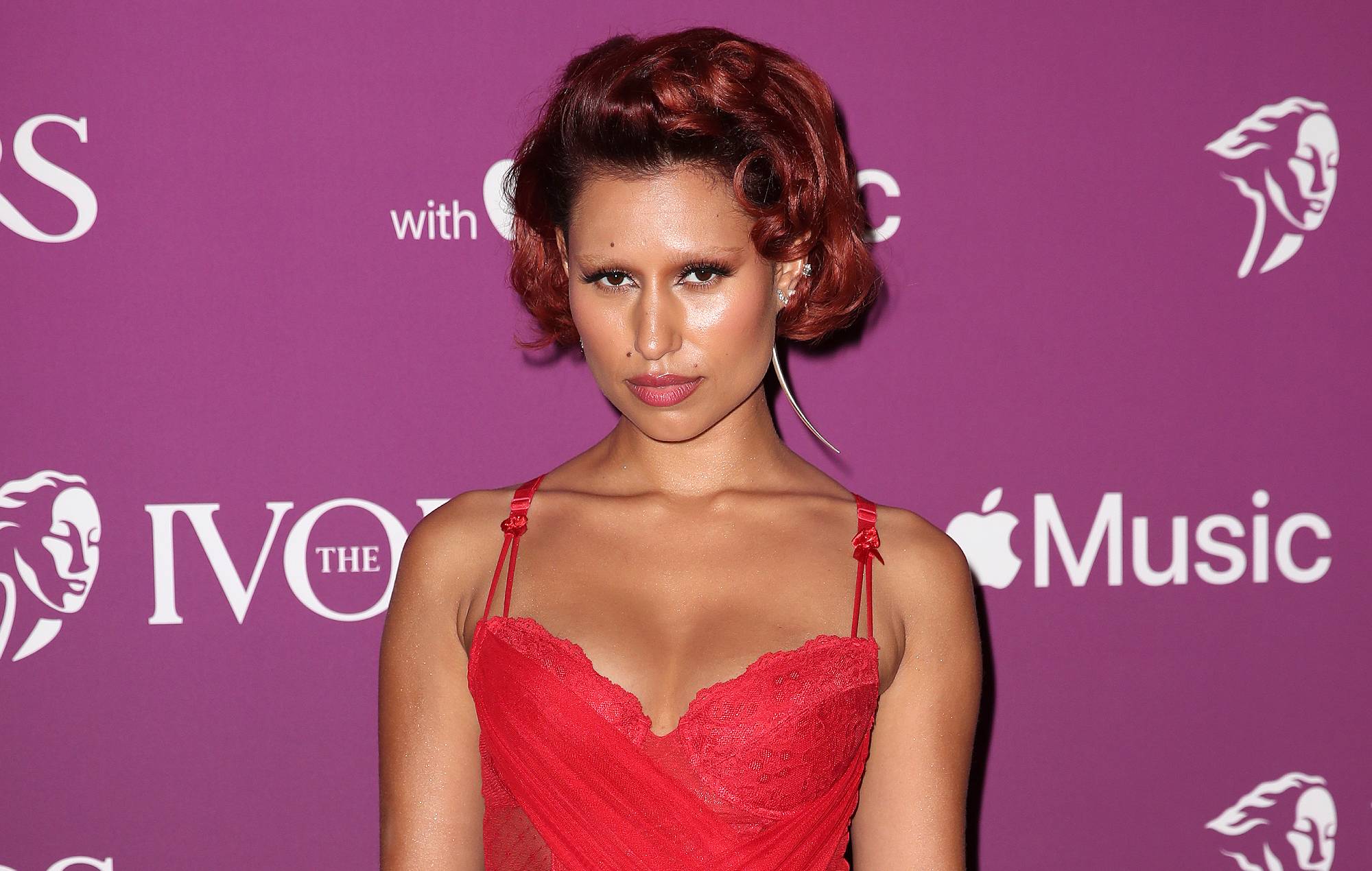 RAYE spoke about the challenges young songwriters face and what needs to change with major labels in the changing music landscape.

The singer made headlines when she parted ways with Polydor Records last year after claiming the label refused to release her debut album, despite signing a four-album deal in 2014.

Speaking on the red carpet at Ivor Novellos last week – where she was nominated for Songwriter of the Year among Adele, Dave and Coldplay – the singer said NME that she had “found peace” with her old label, but that many other changes were still needed in the music industry for songwriters to feel valued and financially stable.

“Songwriting is a craft that people don’t see, because it’s done in the dark of studios and behind closed doors,” RAYE said. “I don’t think people realize how essential songwriters are in a song-based industry.

“Things have to be put in place to protect our future songwriters – to nurture them and make them feel special and important.”

The singer said NME that shortlisting his category to the Ivors proved that there is “an openness that there was not before in styles, flavors, genres and different types of expression” in modern music, and how the major label’s model was to respond to that.

“For the first time, we’re seeing that the ‘we need a hit’ pattern is fading,” she said. ” It does not work anymore. I think the majors are realizing that you can’t blackmail the system anymore. Previously, you could put a bag of money on the table and say to yourself, “Play my artist”. That’s how it worked.

“Streaming has taken over and now people decide. This is what opens the market to different flavors of excellence through which to shine.

Admitting that “there are things that need to change and need to happen,” she said she was “honestly worried about the future of songwriting and about these little girls and boys [coming into the craft]”.

“I remember how dark and difficult it was back when no one cared and you didn’t do enough to demand respect,” she said. “We have to put things in place. At the bare minimum, a royalty. Food, drink and travel should be covered – and it isn’t. It comes out of a songwriter’s pocket. You don’t get paid if the song gets cut, because the big labels will pay the producer, but they don’t pay the songwriter.

RAYE ended with advice for aspiring and potential songwriters: “I wouldn’t even encourage songwriters to enter this industry, that’s how bad I think some things are. But when you love it like me, you’re able to make it work somehow. I would say to all budding songwriters: buckle up, record everything on voice notes, screenshot dates, keep evidence.

“If everyone tries to come in and take your cut, you’ll have all the evidence you need to show your contribution.”

In a post announcing their independence last year, RAYE said: “Polydor are an amazing infrastructure power team, unfortunately we had different artistic goals and I’m so grateful to them for giving me a release in gentle and graceful to begin my next chapter as an artist.”

Earlier this year, she teamed up with Disclosure for the collaborative single “Waterfall.” News of his debut album proper is expected in the coming months.