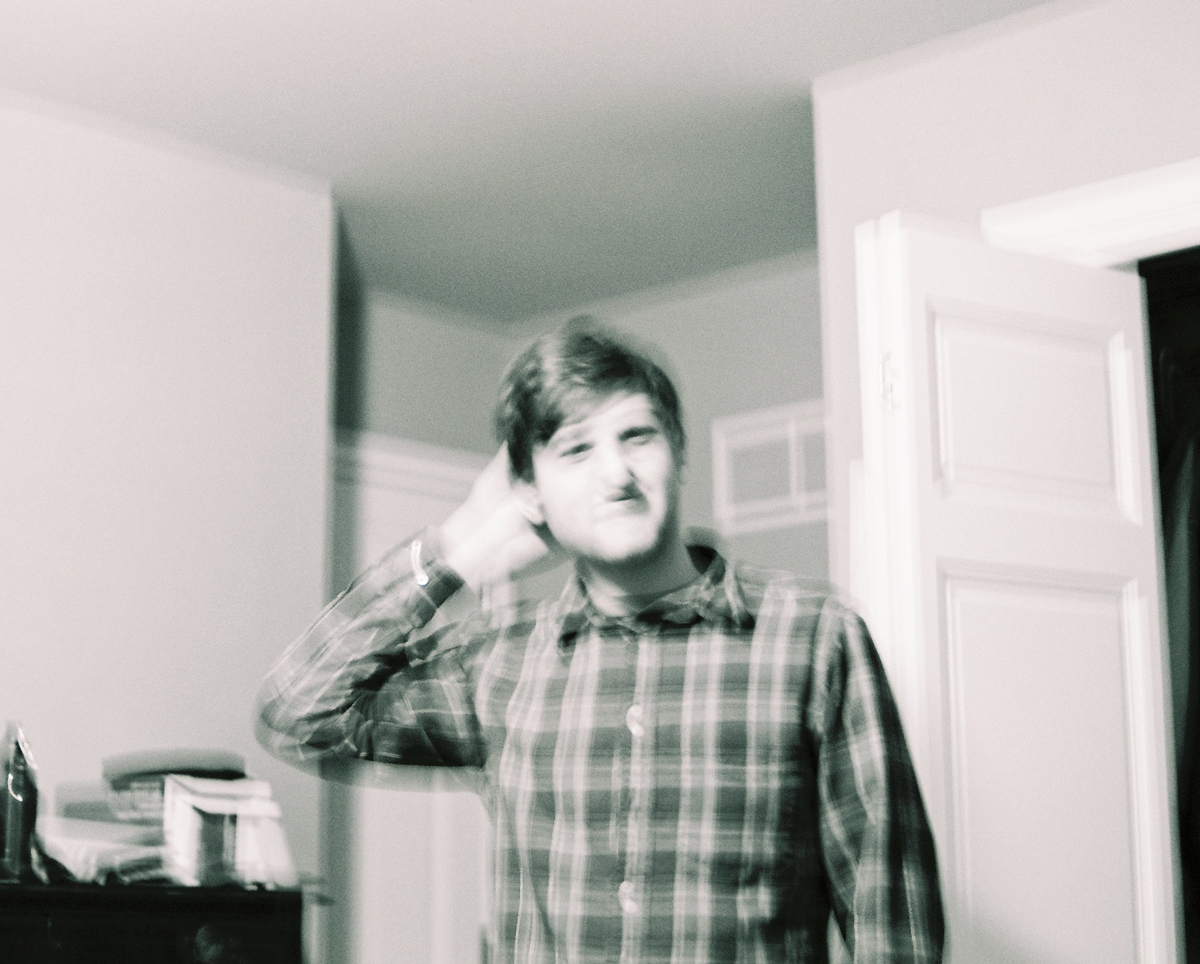 The southern suburbs hold an important place in Chicagoland’s recent indie rock history, and not just because it gave the city two of its best recent exports, Nnamdï and Ratboys. Oak Forest native Kyle Lang, for example, broke into the local scene playing house shows in the southern suburbs with his band Easter, where he was often backed by some of the same people who made this scene a must have. . Easter was basically Lang and whoever he could enlist that month, and like he said Even better podcast host (and Reader contributor) Tim Crisp in an interview in 2016, for his first couple shows under this name, he was supported by Dave Sagan of Ratboys, Brendan Smyth of Nervous Passenger and Nnamdï. Lang encouraged his friends to join the band, and in the early 2010s he was often joined on stage at Easter by six other musicians. The project began, however, with recording Lang at home by himself. Easter Beginnings, EP 2011 Expression, hums indie-rock comfort. Lang’s plaintive voice slides over comforting and discreet guitars and courageous rhythms; Every now and then the music turns into a fuzzy din, but the loud songs sparkle with the same homemade sweetness as the retained parts. Originally Lang self-published Expression on CD-R, but for its tenth anniversary this summer, Chicago Beloved’s new label re-released on vinyl with a 40 page booklet detailing the history of the group. (The demonstration is also released on tape years ago, courtesy of Rat King Records at Champaign.) Lang put Easter to bed in the mid-2010s, after recovering from brain cancer, and these days he runs a more refined independent project called Special Death. To commemorate the pewter anniversary of Expression, however, he brings Easter back on stage for a show.