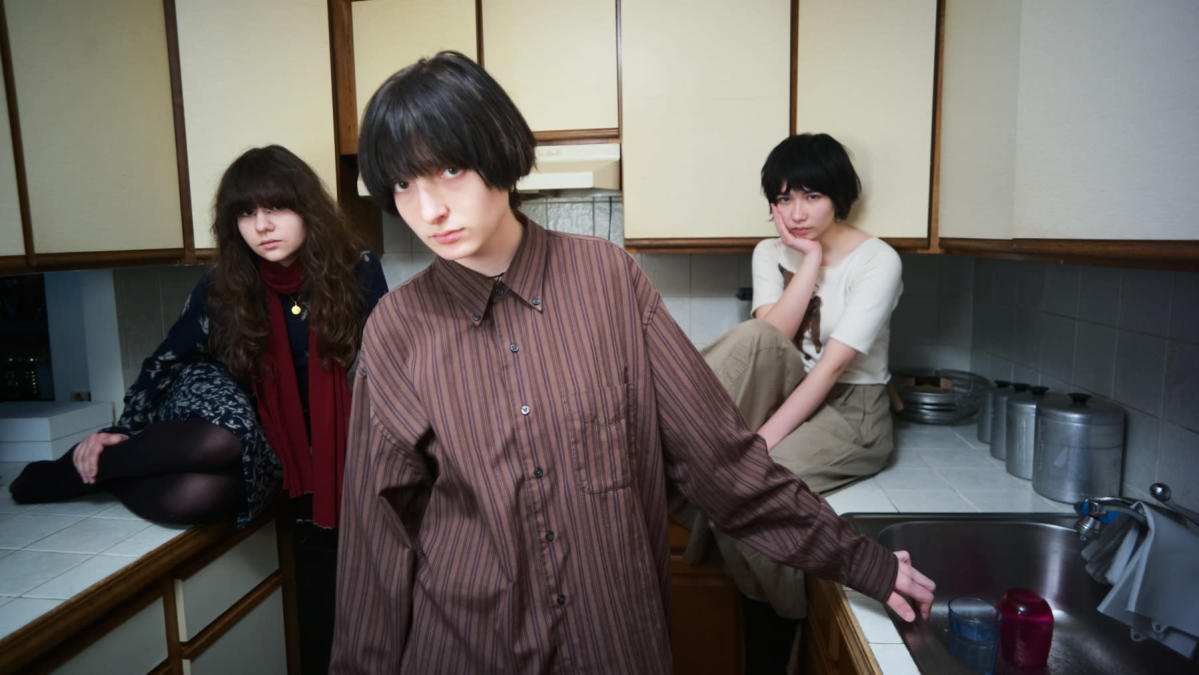 The simple video does not imply elaborate treadmill choreography or something like that, but he still finds the trio performing impressive real-time animation. In the clip, Horsegirl adds and removes various raised objects and slides over a spotlight in perfect unison with the crisp, invigorated churning of “World of Pots and Pans.”

“It’s special to show off our creative chemistry,” the band said of the clip in a statement, and [guitarist/singer] nora [Cheng] was finally able to fulfill his childhood dreams of making an Ok Go-ish type video.

“World of Pots and Pans” is the third offering from Horsegirl’s upcoming debut album, Modern performance versions. The group described it as the “first love song Horsegirl ever wrote – or the closest thing to it”, adding: “The lyrics, inspired by Television Personalities’ misinterpretation of the lyrics, imagine a romance (perhaps unrequited) unfolding through references to Les Grands Nains, Belle et Sébastien and the Pastels.

Ahead of releasing “World of Pots and Pans,” Horsegirl shared “Bowl” and “Anti-Glory”. The band recorded Modern performance versions – which will be released on June 3 via Matador – at the Electrical Audio studio in Chicago, in collaboration with renowned independent producer John Agnello. The band will embark on an extensive North American tour in support of the LP in July.