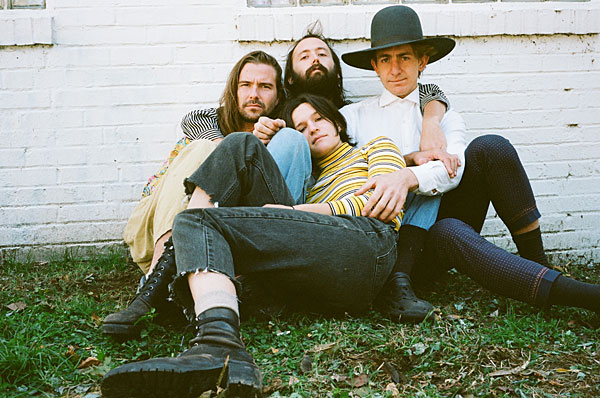 As the title of a fan blog says, indie is not a genre. It’s potentially all genres. It is an attitude, an approach, a commitment to express oneself without taking into account or despite the demands of the mainstream. It is the mixture that no one can label, the outrageous, the avant-garde, the decidedly retro.

As emotionally satisfying as this extended definition is, recording independent music often pays the price in sound quality. Many independent artists can’t afford to do it right, don’t know how, or have decided that top-notch production and engineering is the establishment and therefore has no place in their art.

Independent music is often not taken seriously by home audio enthusiasts. After all, the indie scene is the birthplace of lo-fi and chamber pop, recordings made on someone’s personal recorder, often literally in their bedroom. Still, lo-fi doesn’t mean the sound is bad; it’s just a different idea of ​​what the music should sound like. Think of the production as another instrument, part of the performance. And consider how easy it is to set up high quality recording equipment in your bedroom studio these days.

The purpose of this article is to recommend independent recordings that can be enjoyed by audiophiles. Sound quality isn’t always an indicator of music quality, or vice versa, but fortunately the two things sometimes coincide. This isn’t strictly a preview of the best independent music of the past two decades, but it does include some the best independent music. The research involved was joyous. Choosing just one record to perform each year was heartbreaking. May the results improve your listening collection.

Welsh band Super Furry Animals started in the 1990s at the height of indie britpop. Using cutting edge technology to return to a typical 1970s analogue progressive rock sound, Rings around the world (2001, Epic) was the first album to include a DVD with the CD. But the real strengths lie in the 20 original audio tracks, produced by Chris Shaw, a pioneer in Pro Tools mixing. “’More is more’ was the rallying cry,” lead singer Gruff Rhys once told an interviewer, but this record goes beyond absurd bombast. Shaw and his team built sonorous sculptural tributes to disco mixed with reggae on “Juxtapozed with U”, to the Hollywood studio’s heyday on “Shoot Doris Day” and to George Martin’s string experimentation for them. Beatles on the breathtaking sound opening, “Alternate Route to Vulcan Street.” 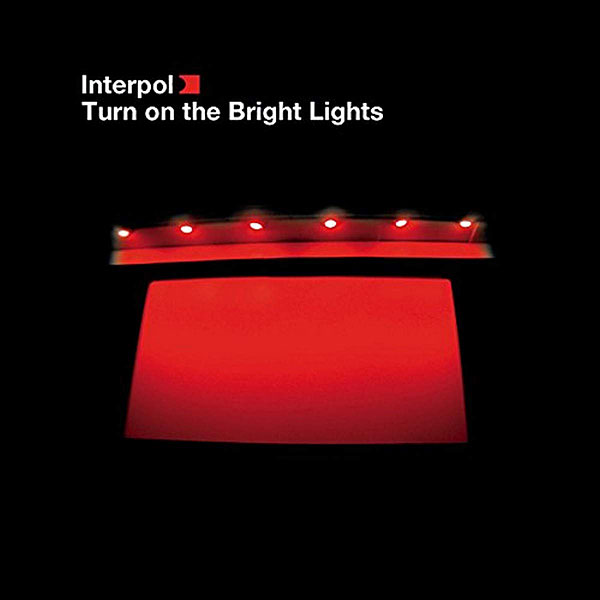 A notable independent listening experience does not need to be built from a thousand different sounds; rather, it could be the result of a brilliant balance of a limited sonic palette. Interpol is a four-member group from New York. Turn on the bright lights (2002, Matador), their first album, recognized the importance of punk for the independent scene without becoming a party cry, instead drawing on the rich melodism of Radiohead and REM. The record was produced in the home studio of producer Peter Katis, who helps singer Paul Banks’ vocals convey the lonely melancholy of the big city of “NYC” while raising anger in the pounding drums of Samuel Fogarino just enough. on “Say Hello to the Angels.” 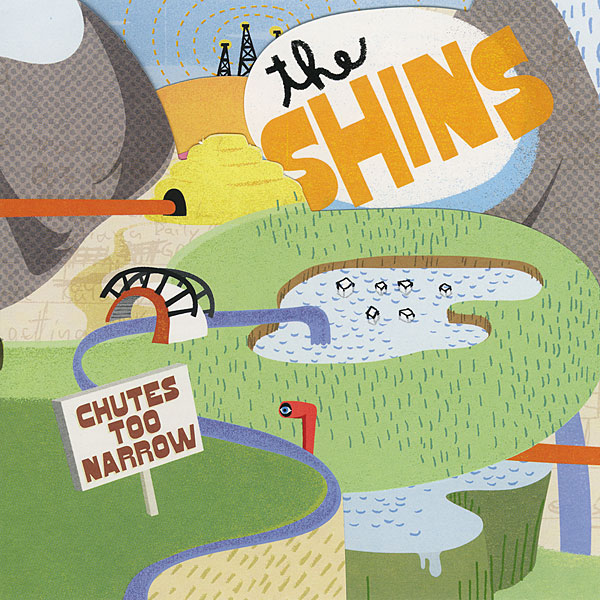 While it’s fair to equate indie rock with artistic introspection or punk rage, there are groups that have managed to create music that retains true independence and uniqueness while adding an element of pop. One of these groups is The Shins, whose second album, Falls too narrow (Sub Pop), was a standout sound in 2003. It helps singer / songwriter James Mercer have a huge range of pitches and his songs have interesting angular melodies, but the group’s and Phil Ek’s co-production efforts give the result. classic rock quartet intense vitality. The strumming flatpick against the acoustic strings that opens the album on “Kissing the Lipless” lifts the ear, as do details like a voice doubled for a single syllable and the dissolution of piano keyboard sounds into chimes. 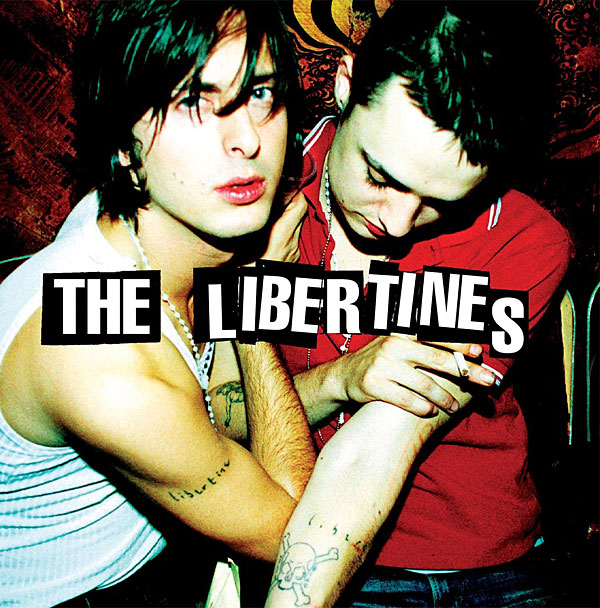 2004 was a year for high octane indie influenced by punk like My Chemical Romance Three cheers for sweet revenge and Jimmy Eat World’s Futures contracts, albums that audio connoisseurs could reasonably fear damaging their equipment and ears. Of course, Arcade Fire’s Funeral offered richer lyricism, but its sound wasn’t as exceptional as its songs were good. While the Libertines’ self-titled second album is hardly a bouquet of delicate spring flowers, it layers the post-punk genre in a sound production thoughtful enough to earn the trust of those with sensitive hearing. In other words, you can turn it down a bit while still enjoying the full impact. Produced by Mick Jones of The Clash, the libertines (Rough Trade) has quieter moments: “Music When the Lights Go Out” has the lull of an Everly Brothers number contrasting phrases in a harsher minor. 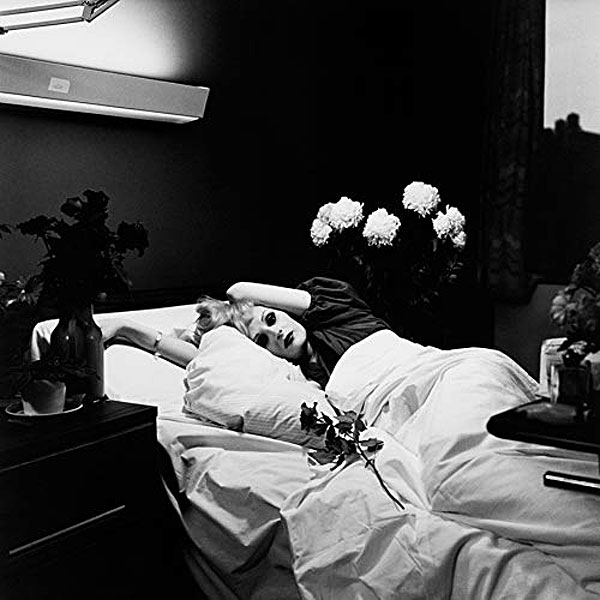 The word “mystical” seldom has any real meaning, but the unclassifiable music of Antony and the Johnsons on I am a bird now (2005, Secretly Canadian) seems to come from another plane. Antony Hegarty’s liquid amber voice, who has since changed her name to Anohni, is akin to a magical force, the sonic colors she refracts perfectly captured in this production by the singer herself. His organ and keyboard playing as well as a range of orchestral instruments bring a velvety texture to “You Are My Sister”, a duet with Boy George. Rufus Wainwright and Lou Reed also appear. 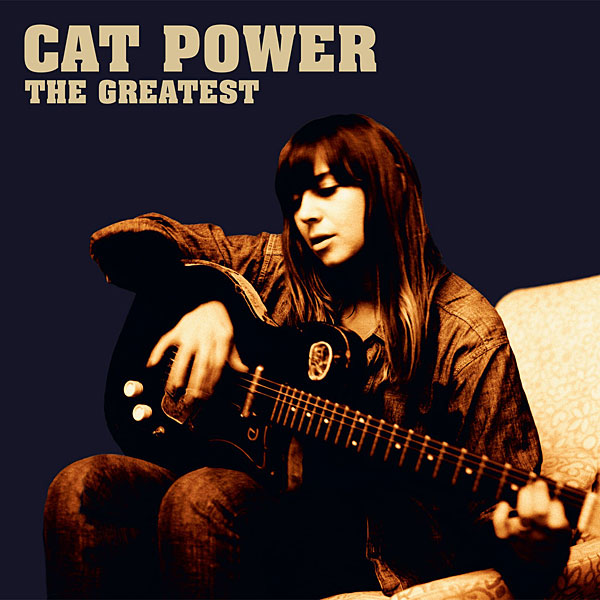 When the Cat Power album The best released on Matador in 2006, it opened up singer / songwriter Chan Marshall’s work to a new fan base. His previous work was often described as tortured if not deranged, but the songs on The best, although still deeply sad, appears calm and organized, sporting a country flair. They also sound terrific, thanks to the southern soul Memphis Rhythm Band, Harlan T. Bobo long string arrangements and Stuart Sikes production. Mistied by the sweetest of reverberations, Marshall’s husky voice pairs beautifully with Ray Brewer’s violin on “Empty Shell”, while “After It All” features a twangy piano sound reminiscent of a dimly lit Memphis bar. 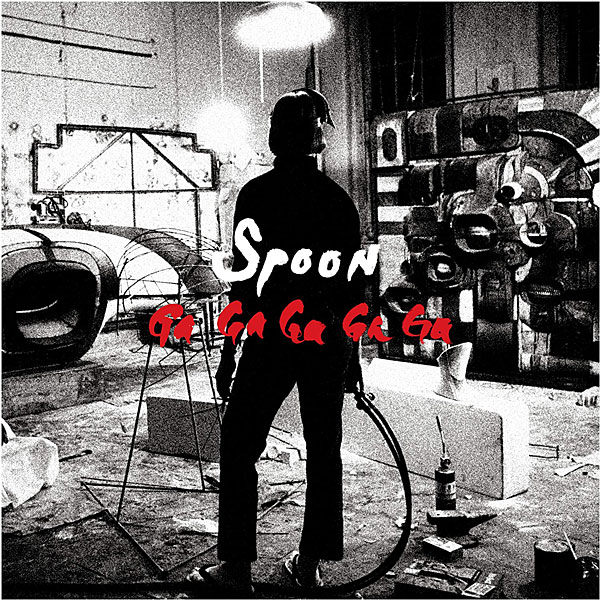 Austin Spoon’s sixth studio foray, Ga Ga Ga Ga Ga (2007, Merge), has a happier emotional profile than Cat Power. It is also a turning point for the group, especially in terms of sound. The confluence of flamenco-influenced guitar strummings and claps with solid rock drums on “The Underdog” and the contrast between the main electric guitar and its muffled, slightly delayed reflection on “Don’t Make Me a Target” is unmistakably. just two examples of the sonic ingenuity of this self-produced record. “My Little Japanese Cigarette Case” is the most surprising piece, with its combination of tambourine and koto. 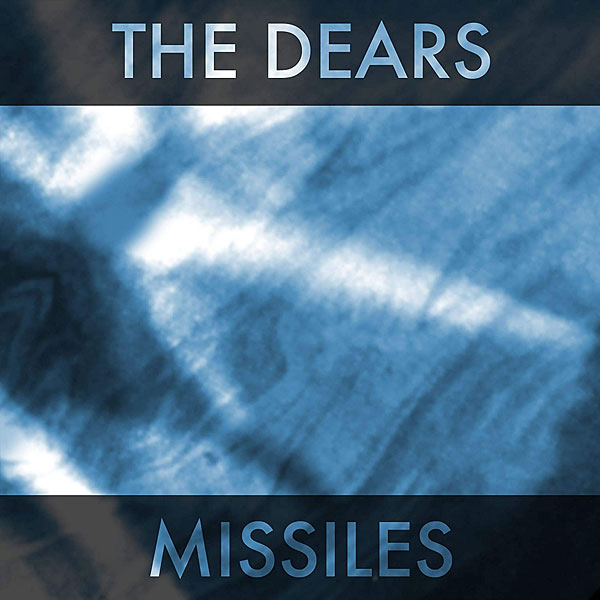 At the start of recording sessions for their 2008 release Missiles, on Dangerbird Records, The Dears has almost ceased to be. Five of the seven members came out, leaving only founders husband and wife, guitarist / singer Murray Lightburn and keyboardist Natalia Yanchak. Without being discouraged, they gathered a new formation as well as a dozen brass and strings to make their fourth album. The mix, by Roberto Arquilla, Drew Malamud and Lightburn, focuses on rich and subtle effects like the fluid and time-consuming movement between instruments on the melancholy “Dream Job” or the baffling interaction between the close voice and the distant guitar. acoustics on the title song. 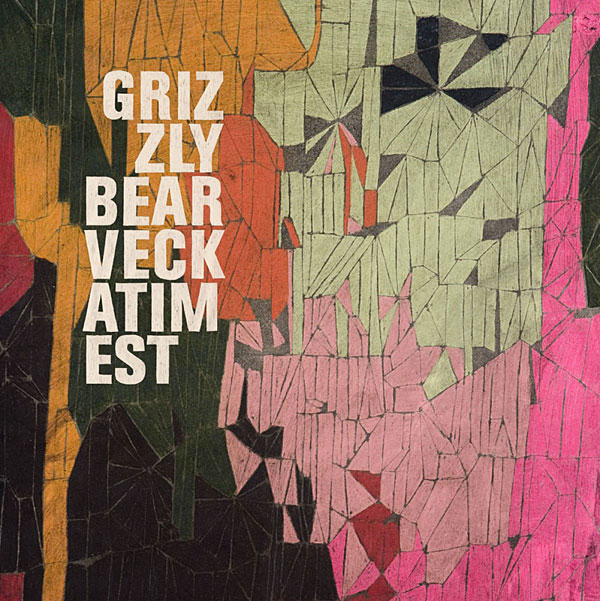 Named after a small island near Cape Cod, Massachusetts, the 2009 version Veckatimest (Warp Records), by Brooklyn-based Grizzly Bear, immerses the listener in the mind of singer / songwriter Ed Droste. Chris Taylor, the bassist, is also the group’s producer. Mixing engineer Gareth Jones helped develop a densely textured soundscape. To make this record, the musicians took refuge in a studio in the wooded mountains of Catskill; the resulting world of sound gives the impression of being surrounded by the ruthless interplay of life and death, like flowers growing on decaying logs. Droste’s thin, clear tenor acts like a beam of light through the leaves. Composer Nico Muhly contributes powerfully to the fixed arrangements for string quartet and choir, most memorable on the album’s closest, “Foreground”. 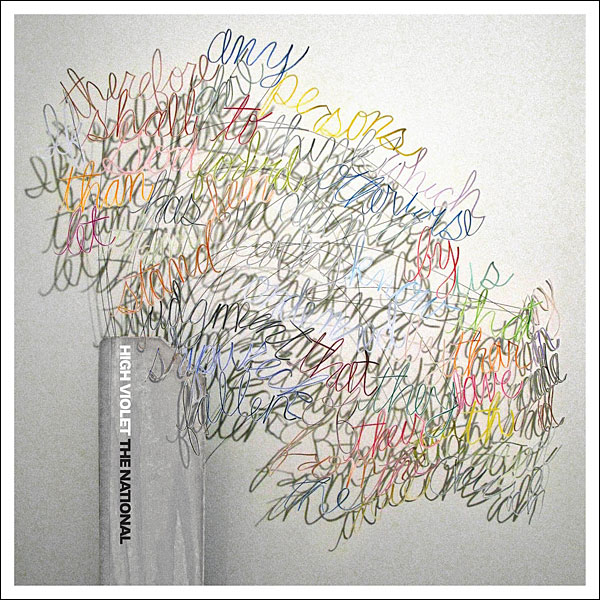 List remains in Brooklyn for The National’s High Violet (2010, 4AD), the third time the group’s production has been assisted by Peter Katis, also mentioned above for his work with Interpol.