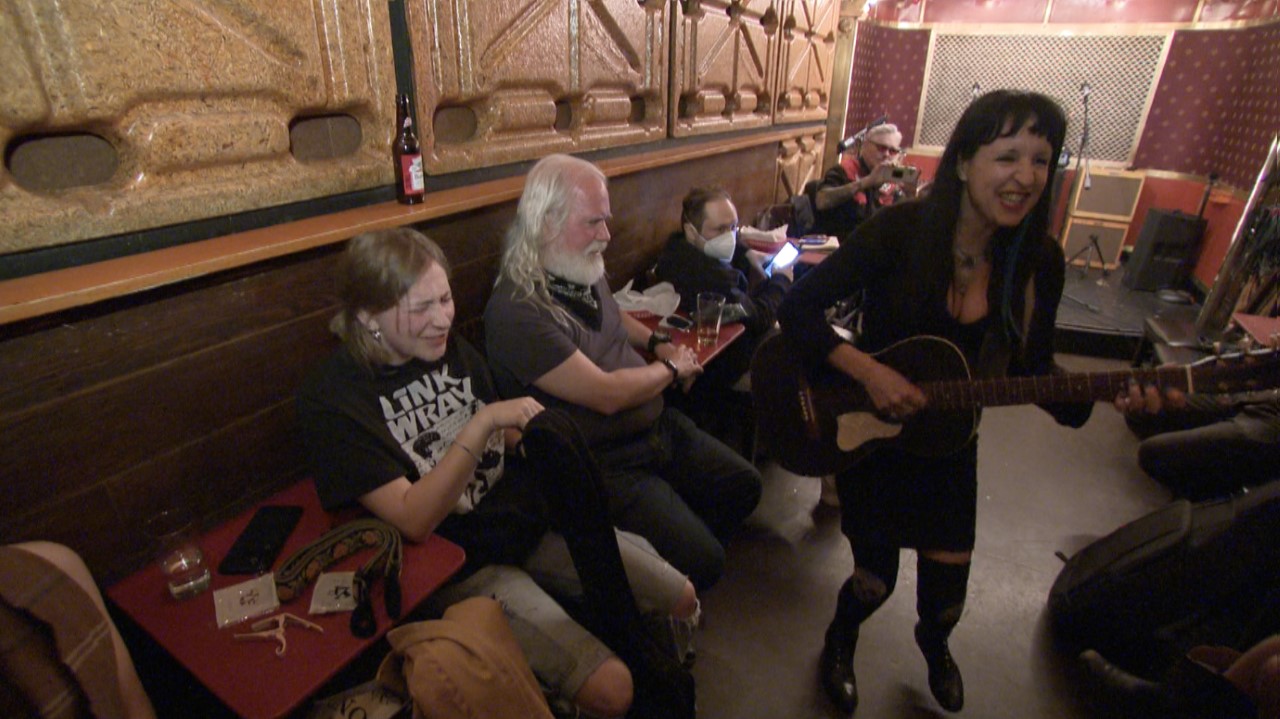 GREENPOINT, Brooklyn (PIX11) – The Greenpoint Songwriters Exchange is a group of musicians who come together in Brooklyn to help each other write music, offering support and feedback on each other’s work.

“When you’re writing a song, you can get so lost you don’t know what to do,” said Lorraine Leckie, who started the Greenpoint Songwriters Exchange in 2018.

Leckie, who is the lead singer of Lorraine Leckie and Her Demons, says she brings all of her songs to the group.

“You need encouragement. You need people to keep going, you know, it’s a tough racket,” said Fire Dean, one of the band’s songwriters.

Fellow member Erik Richmond says he has never written so many songs so quickly. “I think feedback is extremely important,” Richmond said. During the pandemic, the group only met online and helped Richmond stay in touch with friends. “It helped my mental health,” Richmond said.

“Songwriting can be such a lonely process, so it’s a really great way to connect with other people,” said band manager Eve Blackwater.

The Greenpoint Songwriters Exchange hosts weekly Zoom workshops where musicians can get help writing when they get stuck. On the second Monday of the month, the group holds a showcase at Pete’s Candy Store where the artists perform what they have been working on. The showcase is free and open to the public. If you want to join the group, you can message them on Facebook and ask to join.