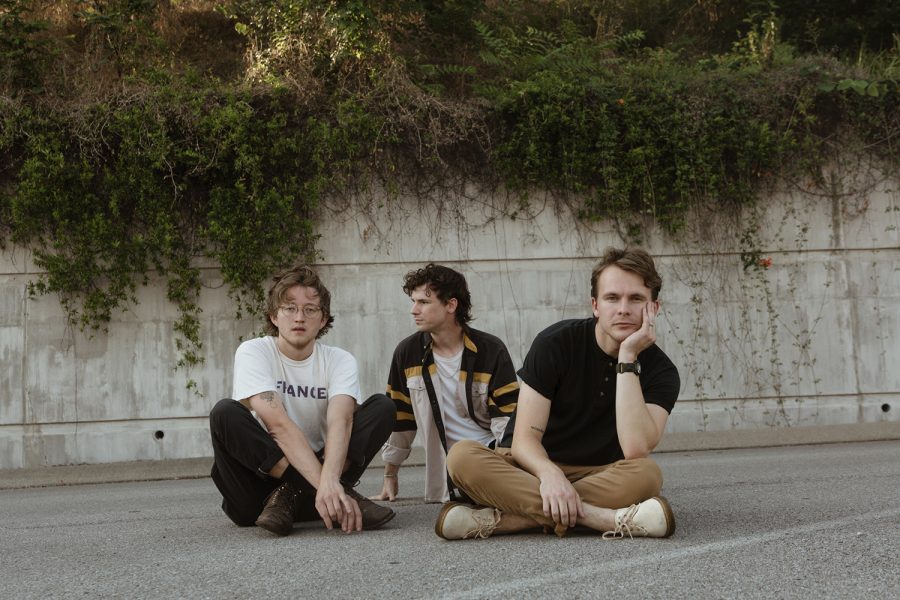 On October 15th, the up-and-coming group will perform at Elray’s Live and Dive, to present their new EP, One.

Alternative, rock, indie and pop – the genre of Goldpark is one that many can enjoy, and they are bringing it to Iowa City this weekend.

On October 15, a Nashville-based alternative rock band Gold park will play for the first time in Iowa City. The group will perform with their new sound at 7 p.m. at Elray’s Live and Dive, opening act by Nashville alternative artist Maggie Miles.

The group has performed with Miles several other times so far on their fall tour, which began in August following the release of Goldpark’s debut EP, titled One. Some of their stops so far have included Myrtle Beach, South Carolina, Atlanta, Georgia, New York, and Boston, among others.

The group formed in 2019, after lead singer Wes Hunter met guitarist Andrew Smith through his part-time job at the time, and the duo began writing songs together. After adding Kyle Neblett to the drums, the trio quickly started talking with a label and they officially started as a band.

Goldpark is inspired by other bands like Coldplay, Kings of Leon and Death Cab For Cutie. Hunter describes the sound of Goldpark as a combination of alternative, rock, indie and pop.

“I usually say pop-sensitive rock and roll. We want you to feel like rock and roll, rock feeling, but we write pop songs, ”Hunter said.

During their tour, the group also performed with other rock and indie artists Watson Maack, Bre Kennedy, The Districts, Easy Honey and The Thing with Feathers, and primarily aim to spread the word about their EP, which features five new songs in Goldpark’s usual rock genre.

Before releasing One, they had only released singles, so releasing their first EP is a big event for the band, Hunter said.

Hunter said the EP is an achievement the group is very proud of, especially since it was made while the group members were in quarantine during the height of the COVID-19 pandemic.

“Andrew and I were both starting ideas from a distance,” Hunter said. “Most of the stuff on EP was written in a non-traditional way, where we started ideas at home and then fleshed them out later.”

After writing their songs remotely, they would send the demos to their producer, Hunter West, in Nashville, where they would eventually become the final product, ready to perform live for the band’s first tour.

Hunter said he was excited to visit Iowa City and that it would be his first visit to the state of Iowa as a whole. He can’t wait to play in a college town and is always interested in what people think of Goldpark when they visit a new town.

“I think I’m really excited. I’m always ready to experience the culture of any city and feel the energy of the people who show up, ”said Hunter. “I honestly think that’s kind of what excites me the most about Iowa City and the rest of the tour.”