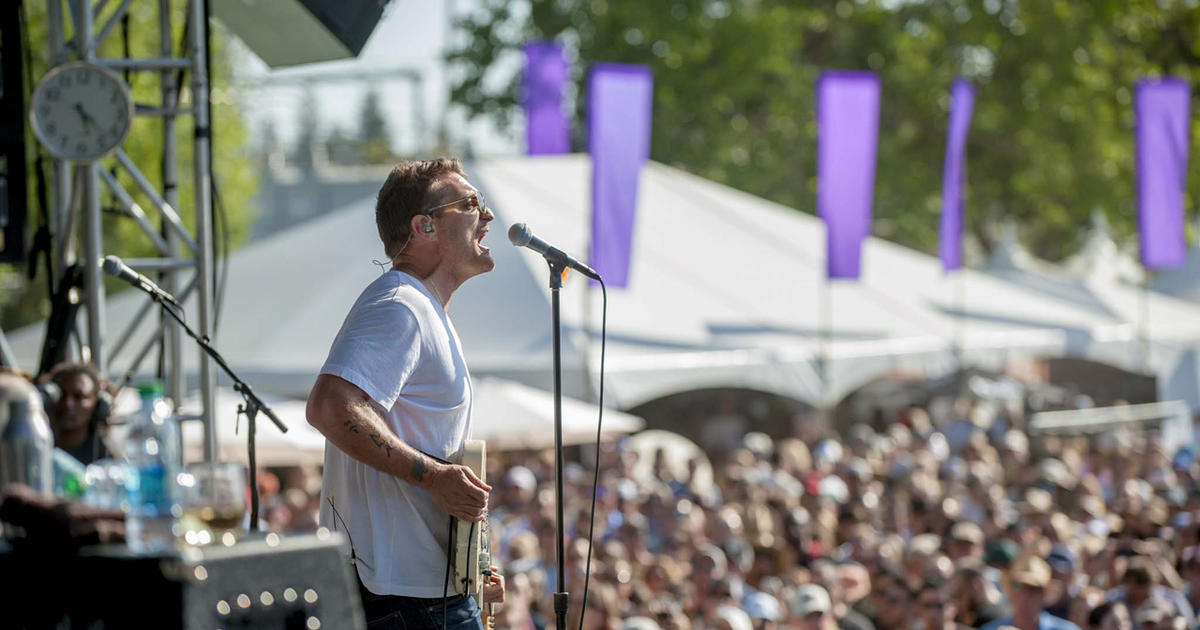 SAN FRANCISCO — The Stern Grove Music Festival returns with its eclectic lineup of musicians this Sunday, with Geographer and Cold War Kids artists both with Bay Area ties.

Artist Geographer, whose name is Mike Deni, began his musical career in San Francisco. The former SF resident will make his second appearance in ten years at Stern Grove on Sunday.

“The Bay Area – for me, when I think about the things I love – that’s really the beauty of the place,” Deni said. “But usually when you go to a room, you’re inside, it’s dark. And that’s great, but you don’t experience the city you’re in. It happens so often when you’re on tour. You “I don’t know what Baltimore is like, because I just went to the venue and left. “”

Stern Grove will be different. The Bay Area’s oldest music festival, held in a natural amphitheater, has drawn crowds every Sunday this summer for its free weekly concerts.

Geographer’s sound has been described as soulful and synth-driven. Deni got his start performing at open mic nights at the Utah Hotel in the South Park neighborhood.

“Every Monday I would get my friends together, get them all together to watch me get my name on the roster. And then I’d wait all night watching all these other great artists. I mean some of them were kinda crazy, but that’s what made this place really great, and that’s where I met my first bandmates and friends,” Deni said.

Cold War Kids frontman Nathan Willett says their music is soulful rock and roll. Like many artists, he has spent much of the pandemic performing virtually and on Instagram Live.

“Just sort of very spontaneous and loose and messy about it. Like, there would be times when I’d play a Cold War Kids song that I hadn’t played in years and I was like, ‘Uh oh, I don’t know that lyrics from the second verse. It was just fun,” Willett said.

He’s been touring with the band ever since, but Sunday will be the first time the East Bay native will perform on the Stern Grove stage.

“My family, we used to ride our bikes over the Golden Gate Bridge. We’ve played there so many times, getting away from it all and walking around all these different neighborhoods. It’s just a special city for me,” added Willett.

For more information on this Sunday’s show and to register for tickets, visit Stern Grove website.

Betty Yu joined KPIX 5 in November 2013 as a generalist journalist. She spent two years at WTVJ, the NBC-owned station in Miami, as a reporter before moving to San Francisco.