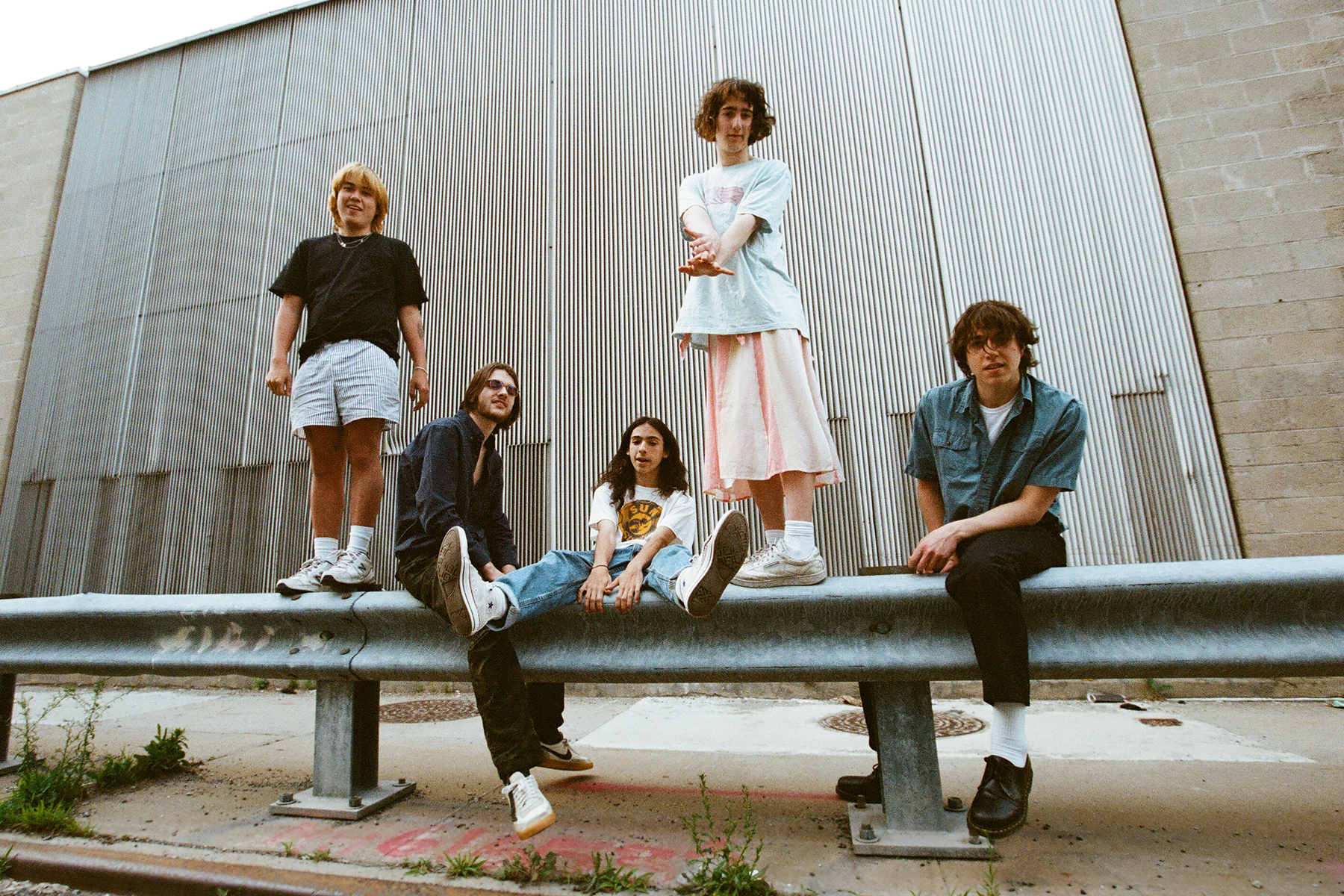 The Geese are a bunch of Brooklyn kids who just got out of high school, but they already have the indie rock wunderkind thing in their hands easily when they got off to a great start. The scholarship on Projector can be quite mind-boggling. You can hear NYC Zen masters like Television, the Feelies, and Parquet Courts; the neo-New Wave and early 2000s dance-punk of Strokes, the Rapture and LCD Soundsystem; loads of art-spaz stuff from DNA to Deerhoof to Black Midi; and even a flash of prog touchstones like Yes and Radiohead. Singer Cameron Winter can hoist his voice in a Thom Yorkean falsetto, put on a chic louseto the Julian Casablancas or Ian McCulloch from Echo and the Bunnymen, or falling into a stentor yawn reminiscent of Fall’s Mark E. Smith or Arctic Monkeys’ Alex Turner. Sometimes you can hear it all pollinate itself in the span of a single three minute song, making it an album that rewards both short attention span and deep listening. It is a real treat to hear them spinning between sonorous epiphanies.

Geese have gotten a lot of hype for baby bands, but they’ve been playing together for years. This time spent together gives their music an alchemy and a veteran confidence that seems almost bewildering considering their age – like when you arrive at college and meet a terribly intelligent kid in first grade English who casually claims that ‘she has already read Odysseus. “Fantasies / Survival” begins as a fun riff on the early Strokes, until he races into the stratosphere, wearing his black leather jacket worn like Superman’s cape. “First World Warrior” expands with a patient and beautiful ambient space that contrasts sharply with the angular and overheated tumult of songs like the opening of the album “Rain Dance”.

At their best, Geese connects these two impulses – their choppy side and their dreamy side coming together to make music that is both catchy and disoriented, undermining his human-sized musical order with wonder, ambivalence and worry. of the youth you’d expect from sharp teens. “I’m scared of the world / Because I don’t know what he could do,” Winter sings on “Exploding House,” their dazzling expression of OK Calculater style paranoid angst. When the title song opens with him singing “Underneath the basement / I am the king of cicadas”, the stately arrogance feels ironic; when he admits “I’m just human,” a minute later, it sounds a lot more sincere.

The album’s centerpiece is the six-minute single “Disco,” which ranges from a stormy stride without waves to TV-style guitar surrealism, as Winter describes a hectic night at the club that unfolds like a nightmarish sight. of the Strokes’ past. NYC Gamers Heaven: “You threw your drink at me while I was bending over / But I still asked you if you wanted to leave / I’m talking to the mirror like I’m trying to start a fight . ” Not a bad metaphor for becoming an adult in the reality of the 2021 horror show. Fortunately, on Projector, geese know all the noise it takes to guide us to a good time anyway.