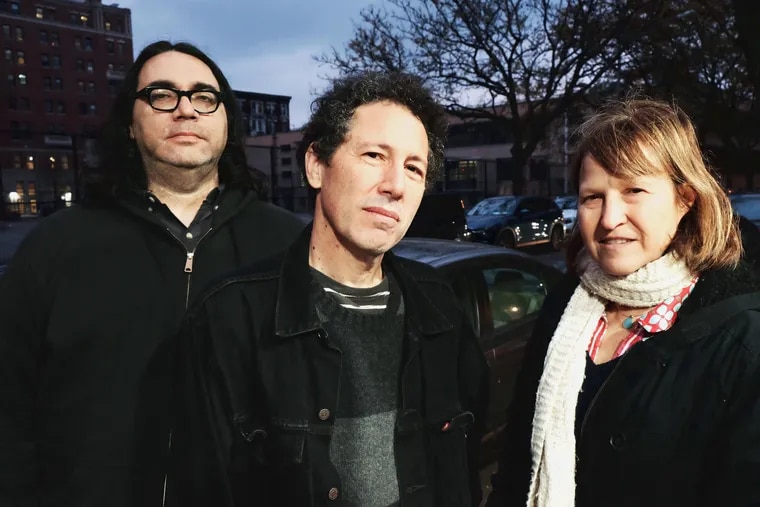 A new music festival is coming to Atlantic City, bringing an impressive array of indie rock acts to an outdoor venue on the Jersey Shore resort “Orange Loop” Entertainment District in September.

Frantic City Festival will feature Car Seat Headrest, Yo La Tengo, Snail Mail, Superchunk, Shannon & the Clams, Murder City Devils, Rocket From The Crypt and more when held at the Orange Loop Amphitheater on the grounds exterior next to the Bourré bar and restaurant near the promenade on New York Avenue.

Frantic City will be Saturday, September 24, starting at noon at the site just down the street from new indie rock venue, Anchor Rock Club, which is not affiliated with the festival. Frantic City is presented by OLA in conjunction with Asbury Park music store Holdfast Records and Todd Abramson, the North Jersey music promoter who previously booked Maxwell’s in Hoboken and now does so at White Eagle Hall in Jersey City.

The existence of the festival is another positive sign of cultural life outside the casinos of Atlantic City, beyond the next first full summer in business at the Anchor, where the schedule fills out with John Waters on April 23, Slaughter Beach, Dog on June 4 and Sun Ra Arkestra on June 25.

“As someone who worked in venues in Asbury Park, NJ, I saw a lot of comparisons and it really made me want to be a part of revitalizing Atlantic City.“, co-promoter Joy Holdfast said in a statement. “The opportunity to work with and learn from Todd, and to use our collective skills to build something meaningful, both musically and culturally in Atlantic City, seemed like a perfect fit.”