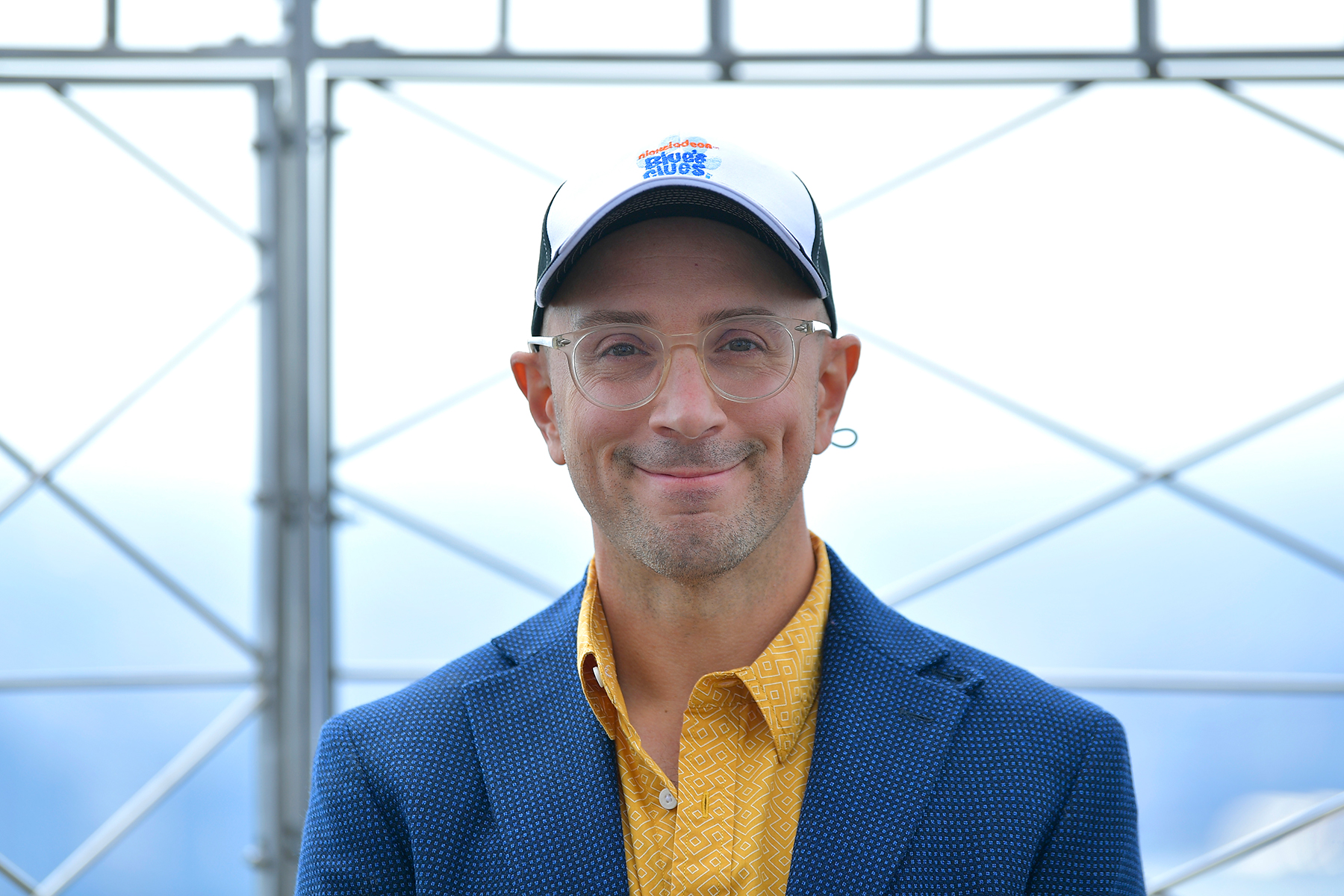 Millennial hearts across America melted this week when originally Blue indices Host Steve Burns appeared on Twitter with a message to fans of the show in honor of his 25th birthday – but did you also know that Burns is a musician who has collaborated with Steven Drozd of the Flaming Lips?

“I mean, we started off with clues,” Burns said in the new video. “And now what is it?” Student loans, jobs and families. And some of them were pretty tough, you know? Guess I just wanted to say that after all these years, I never forgot you, never. And I’m so glad we’re still friends. By the way, you look great. Whatever you do, it works.

So around this time Steve went to college… # BluesClues25 pic.twitter.com/O8NOM2eRjy

Burns on the left Blue indices in 2002 after six years and 100 episodes. Little explanation was given at the time. “We haven’t seen each other for a very long time,” Burns says in the video. “I realize it was a bit abrupt.”

All kinds of urban legends have spread about his departure, including those claiming that he died in a car crash or from a heroin overdose. The truth is much more banal. “Everyone wants there to be a dramatic response and there isn’t” he said in 2017. “I was just starting to get old and kind of occupied that weird older brother space on this show. Like I was some kind of adult, but not really. It was really a good, comfortable time to go.

One of the first projects he took on after leaving the series was the indie rock album. Songs for dust mites, which was produced by Dave Fridmann, frequent contributor to Flaming Lips, with Ed Buller. Flaming Lips guitarist Steven Drozd is one of the lead musicians on the album, playing keyboards, drums, guitar, bass, piano and Hammond organ. Check out their song “Henry Krinkle’s Lament”, which really sounds like a great lost song from Flaming Lips.

The album didn’t garner much attention, but critics were impressed. “Given the Flaming Lips’ penchant for animal costumes and the general childish weirdness, it’s no shock these guys chose to record with Burns” read a review in fork. “The surprise here is that, rather than the update to ‘Won’t You Be My Neighbor’ by Fred Rogers, many indie snobs might have expected it, Songs for dust mites manages to stay true to Burns’ legacy as a host of kind children’s shows despite having recorded a shameless adult record that deals with familiar themes of love and loss.

Seven years later, Burns formed Steve Burns and the Struggle with Drozd and Ryan Smith from A Million Billion. He also composed the theme song for Young Shelton. All of these projects received a fraction of the attention it received for a quick video on Twitter, as its Blue indices persona, which is a shame because he has a real talent.