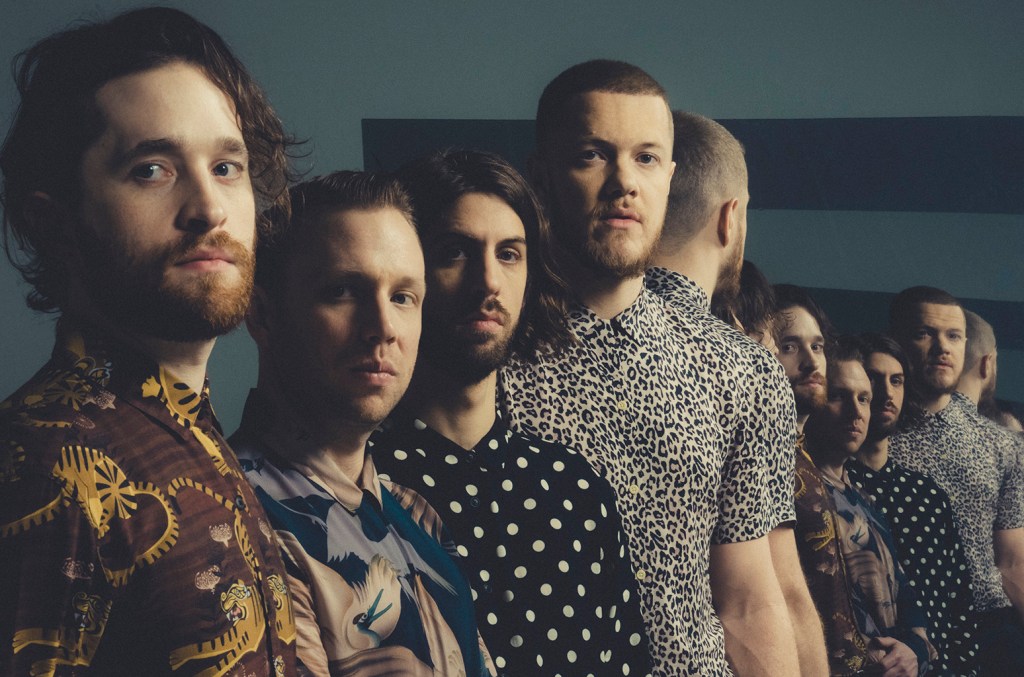 Imagine Dragons’ To evolve becomes the first album to generate at least three No.1s on BillboardThis decade’s ranking of alternative song tunes, as “Whatever It Takes” increases 2 to 1 from the March 17 tally.

The song follows the 13-week reign of the ensemble’s first single, “Believer” (from April 1, 2017), and the three-week rule of “Thunder” (from November 4). The group is now topping the charts for almost a third of last year (17 of the past 52 weeks).

With the rise of “Whatever”, 2017’s To evolve becomes the 11th album in alternative song history (which began in 1988) to produce at least three No. 1s, and the first in nearly a decade. The latest album to score such a hat trick, Kings of Leon’s Only at night, was released on September 19, 2008 and produced the leaders “Sex on Fire”, “Use Somebody” and “Notion” between December 2008 and September 2009.

10 of those 11 sets each boosted three # 1 alternative songs, while one resulted in a record five: Linkin Park’s Meteors, in 2003-04. Green Day and Red Hot Chili Peppers are the only bands to score three number 1s on each of the two albums.

Additionally, Imagine Dragons has now landed three No.1 alternative songs in a row, the 14th streak of at least as many leaders (counting back-to-back ranking titles). Twenty-one pilots had recently accomplished the feat, a week after Cage the Elephant, in 2015-16. (Linkin Park tied a record of six consecutive No. 1s in 2003-07: his five Meteors and “What I did.”)

“Whatever” simultaneously marks its third week at No. 1 on the all-rock format Rock Airplay, reaching a new weekly record of 12.5 million audience impressions (up 4%), according to Nielsen Music. It ranks in the top 10 (11-9) and top 30 (31-30), respectively, of the charts for alternative adult songs and mainstream rock songs.

The track also rose to number one in sales of digital rock songs and sales of alternative digital songs (34,000 sales, up 30%). Imagine Dragons extends its record to six Rock Digital Song Sales No. 1, twice as many as their closest competitors (Adele, Coldplay and Fall Out Boy). They also hold a six-to-three lead for most No. 1s in alternative digital song sales (on Coldplay, Fall Out Boy, Lorde, Mumford & Sons and Twenty-One Pilots).

Meanwhile, “Whatever” continues its pop crossover, pushing 15-14 on the Adult Pop Songs release chart and 20-19 on Pop Songs. It also became the group’s eighth hit in the top 40 of the All-Genre Billboard Hot 100, based on streaming, broadcast and sales, where it dropped from 43 to 34.