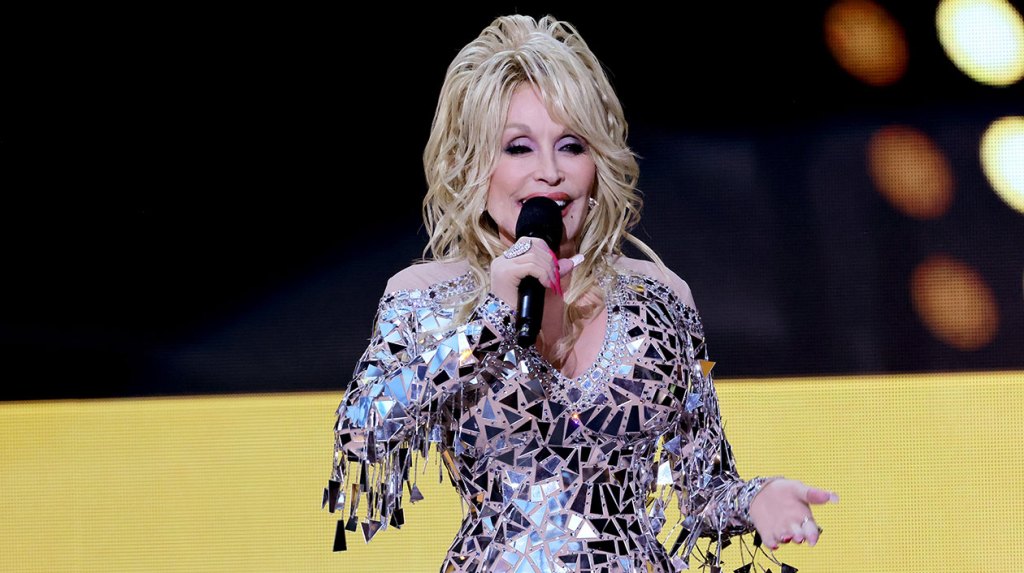 The BMI Foundation’s Annual Nashville Songwriting Scholarship is set to be revised and renamed in honor of Dolly Parton.

The Dolly Parton Songwriters Award will be an annual national competition open to aspiring songwriters. The inaugural prize will be awarded in 2023, while nominations will be accepted from October. The program will award up to $20,000 for two top original song entries in the American, Blues, Bluegrass, Contemporary Christian, Country Folk and Roots genres. BMI originally launched the award in 2015 as the Nashville Songwriting Scholarship, to celebrate the company’s 75th anniversary.

The foundation also establishes the Dolly Parton Music Fund, which will fund annual awards for new songwriters, as well as programs to supplement music education in public schools (awards may be used as a career scholarship for study , the purchase of instruments , recording fees or other professional expenses). Endowments funding this program include a significant donation from Rusty Gaston of Sony Music Publishing, as well as a contribution from country artist Luke Combs at his recent BMI Parking Lot Party, which celebrated nine of his Billboard No. 1 hits.

“I know how personal and important songwriting is for those who have the talent and for everyone else who appreciates those who have it,” Parton said in a statement. “I am proud to be part of a program that will help support songwriting in any way possible. Thanks to Sony Music Publishing, Luke Combs and everyone else who feels the same way and wants to help support it. I’ve been with BMI since I released my first song as a kid, so of course I’m very proud and honored to have a BMI Songwriters Award given in my honor.

“The Dolly Parton Music Fund will support the work of the BMI Foundation for years to come and make a meaningful difference in the lives of our country’s emerging songwriters,” added Foundation Board Member Clay Bradley. BMI and BMI Vice President Creative Clay Bradley in a statement. “We are thrilled to work with Dolly Parton on this program, not only to honor her legacy as a songwriter, but also for her unwavering commitment to fostering new talent, music education and music appreciation. .”