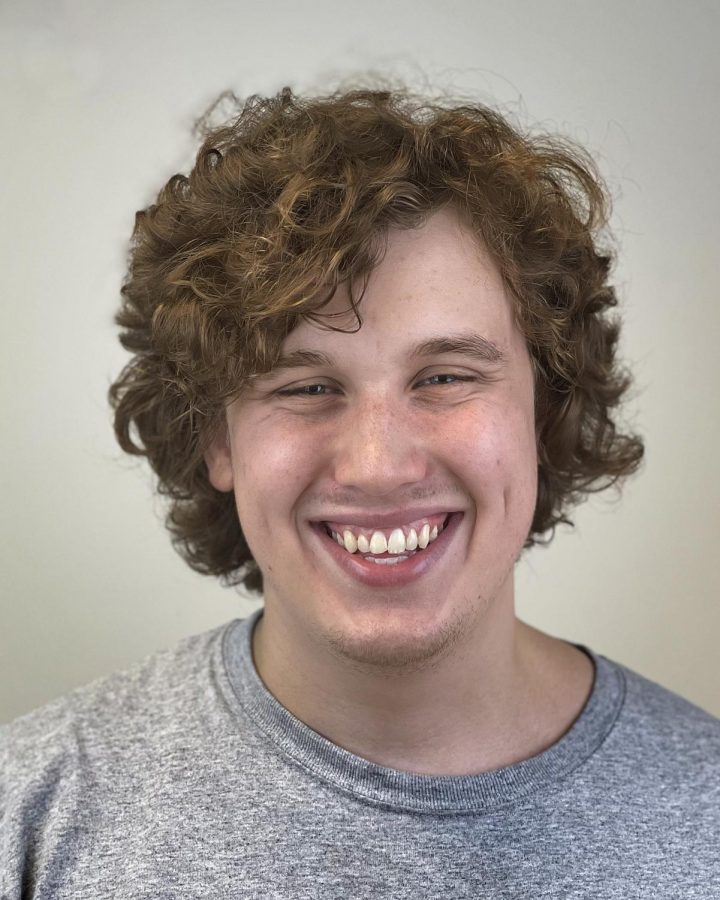 In honor of Halloween, I wanted to try and create the ultimate monster of Frankenstein’s indie rock bands, taking the best qualities of some of my favorite artists and emerging with a band that probably wouldn’t sound right and potentially could. wreak havoc in a tower world.

First of all, I should address what I want the atmosphere around the band to be. I want the grandeur and scale of artists like U2, but I also want the mystique that permeates Joy Division’s austere soundscapes. Also, the more music the better, so I need this band to release high quality records several times a year, in the GRMLN vein.

Guitars should have a variety of tones and styles to ensure that the group creates as many sound walls as possible. I would like to include the sound of Real Estate, the melodic and extended tracks of Television and the fuzz of “Deceiver” from DIIV. These styles must all cooperate within the space of a four-minute song to ensure broadcast on mainstream radio.

I envisioned a few singers to lead this group. On the one hand, you have Brandon Flowers of the Killers, whose passionate desert imagery can rise above the aforementioned guitars. But on the other, you have the biting sarcasm of Florence Shaw of Dry Cleaning, whose performance often does not go beyond rhythmic speech. After much thought, I decided to go with both.

Obviously, none of this would work. The beauty of all these artists and their music is that they make themselves comfortable in their own niches, next to the Killers, who will likely try everything before they go their separate ways or retire. Dry Cleaning is at the top of the modern post-punk scene, DIIV has reinvented itself with a cathartic record of shoegaze, and Television’s guitar playing will stand the test of time like the best of the CBGB era. U2’s inflated arena rock works specifically in this setting, and the Joy Division legend is in part influenced by the story of their frontman, Ian Curtis.

Trying to create a monster like the one I described would have a similar quality to playing all your favorite records at once. It’s much nicer to listen in sequence or choose a record or CD off the shelf that has a quality that no other artist or album can claim.

The beauty of music is in its quantity and in the fact that there really is something for every moment, every feeling or every season.

Ryan Meyer graduated in senior journalism. He can be contacted at [email protected] or at 581-2812.