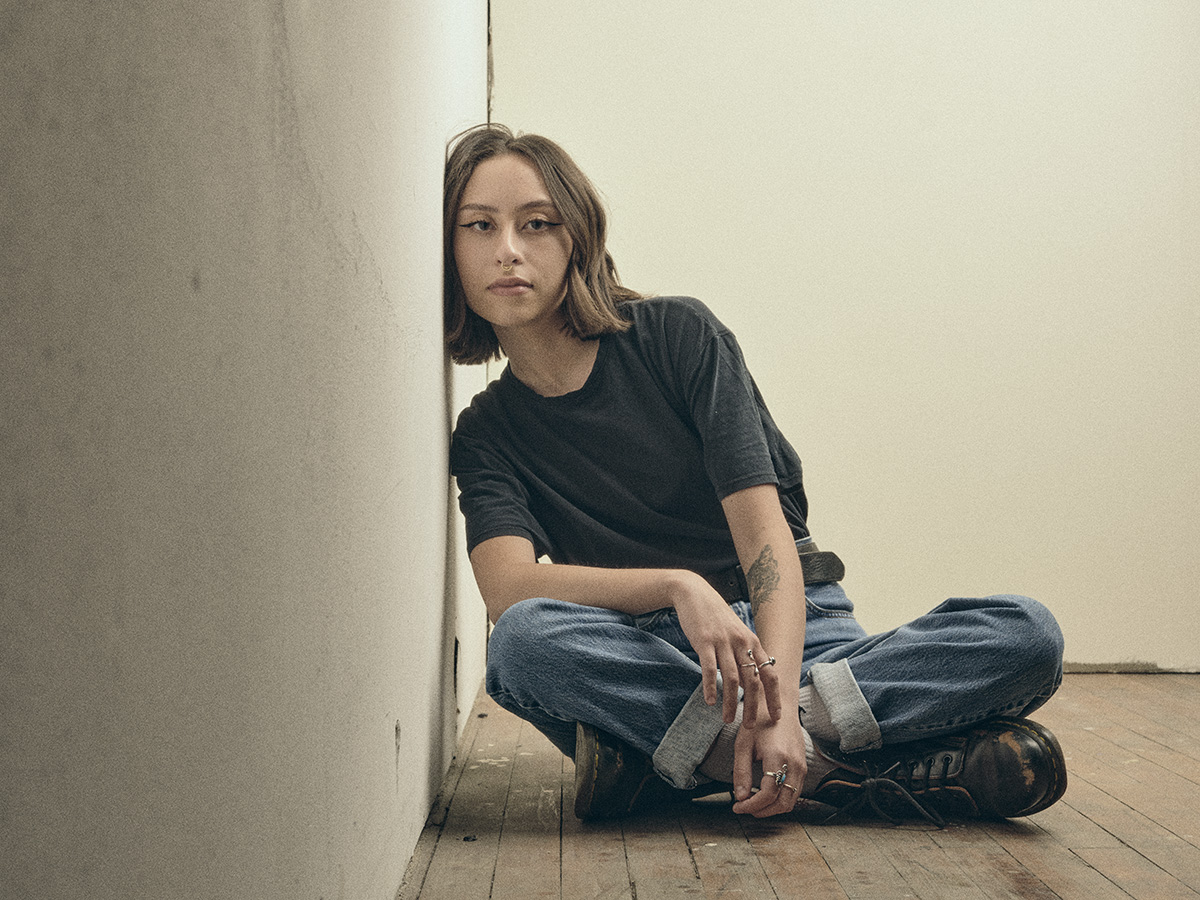 Addy Harris sings with dewy sweetness in her band Rat Tally, but you can hear and feel the iron will behind her performances even over a roaring rock band. On Rat Tally’s debut album, the brand new In my carthe From Chicago combines diaristic confessions with sometimes tender, sometimes sharp indie-rock melodies that draw their charismatic power from folk, chamber pop and emo. (She has some experience with the latter—she once ran a mathy Boston-based group called Clearingand no matter how loud his bandmates sounded, his powerful voice matched their volume and energy.) Throughout In my car, Harris addresses grief and grief without completely surrendering to despair or helplessness – she is a thoughtful composer, and the wisdom of her lyrics puts these challenges in the rearview mirror, no matter how deeply felt they remain. . On “Allston,” she recalls a springtime visit to some old Boston haunts, and her soft vocals and strummed guitar evoke the strange uneasiness of visiting personal haunts that hold a library of complicated memories, as well as the small things that make those memories worth remembering.

Rat Tally’s In my car is available via band camp.