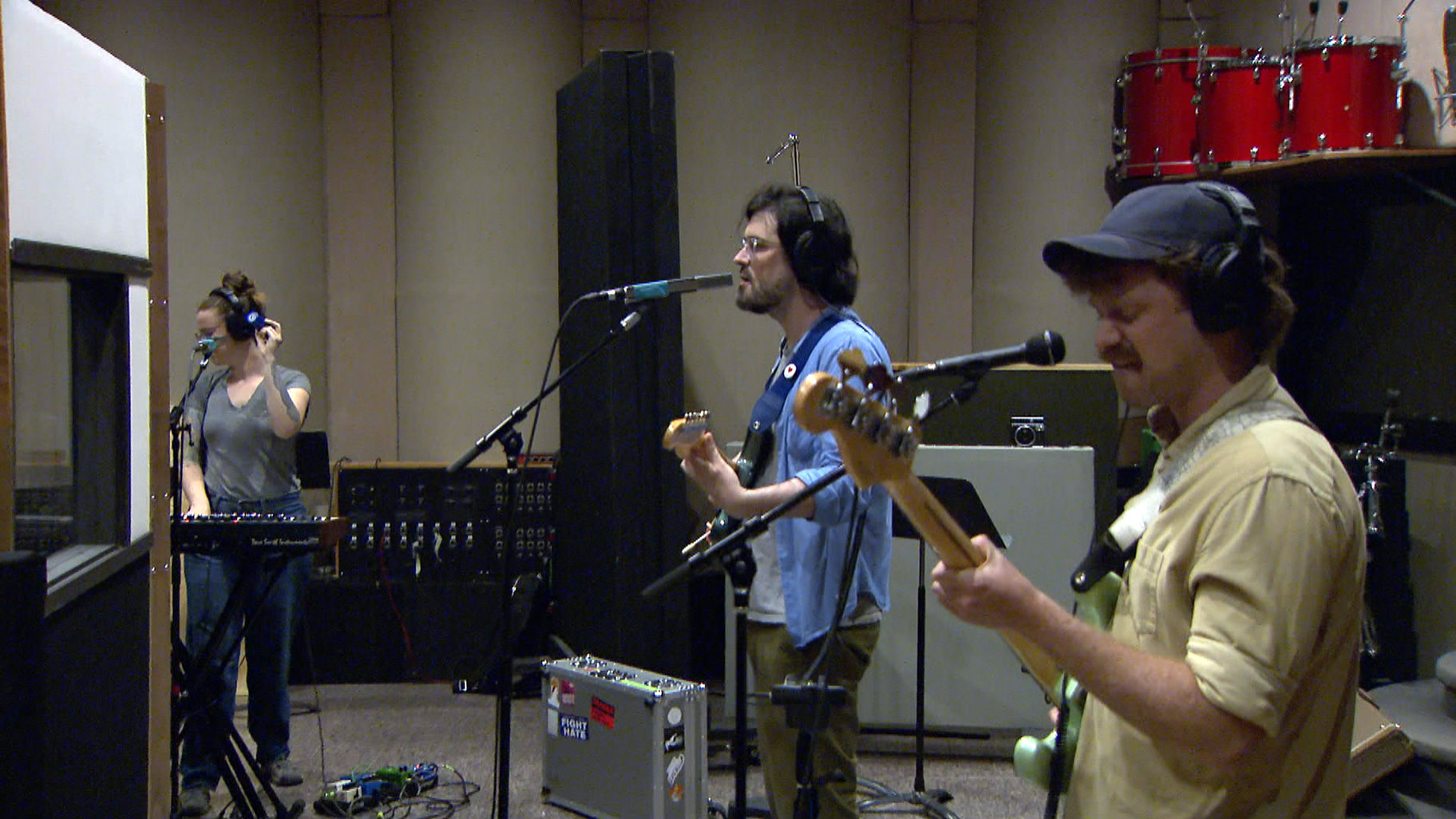 Fernando de Buen, songwriter and leader of Chicago band Así Así, writes and sings in Spanish. But the only language his comrades share with him is the language of music.

“It’s funny because the first time they hear the songs, they don’t know what they mean. Sometimes it’s like a few months until they’re like, ‘hey, what are you singing?’ then we talk about it,” de Buen said.

de Buen, who moved to Chicago from Mexico City a decade ago, says this apparent disconnect adds texture to their music, which layers psychedelic, electronic and surf sounds to create a mix of indie rock on their debut album “Mal de Otros,” released August 18.

“I feel like they respond more to music, and not necessarily to words, which I think is how most people interact with music. It kind of forces everyone to focus on the music first, and I appreciate that,” he said.

“I’m from Mexico City, but moved to Chicago 10 years ago. At first, the reason behind singing in Spanish was practical — I speak Spanish, I learned to write songs in Spanish, and that’s how I can write songs. I tried to write in English and I just can’t, it’s terrible, really bad,” he said. “But also, when we were writing this record and when Así Así started playing, there was a very active voice against diversity, and I think we also took a stand, no, actually it’s good to sing in Spanish. There’s a lot of people speaking Spanish in the world and in this country and it’s just singing in Spanish because why not, you know? I’m from Mexico, so why not me? That makes sense.

de Buen says a lot of back and forth online happened to create “Mal de Otros” as the band weathered the pandemic, but it wasn’t until they finally hit the studio that his songs really came to life. .

“We would sit on the Zoom audio share on the computer and just record the demo, build it up, and do different arrangements,” de Buen said. “Then when we came here in the studio to record it, it went from this thing that was recorded in segments on Zoom in the bedrooms to the full band and now it sounds a lot lusher because of that, I think.”