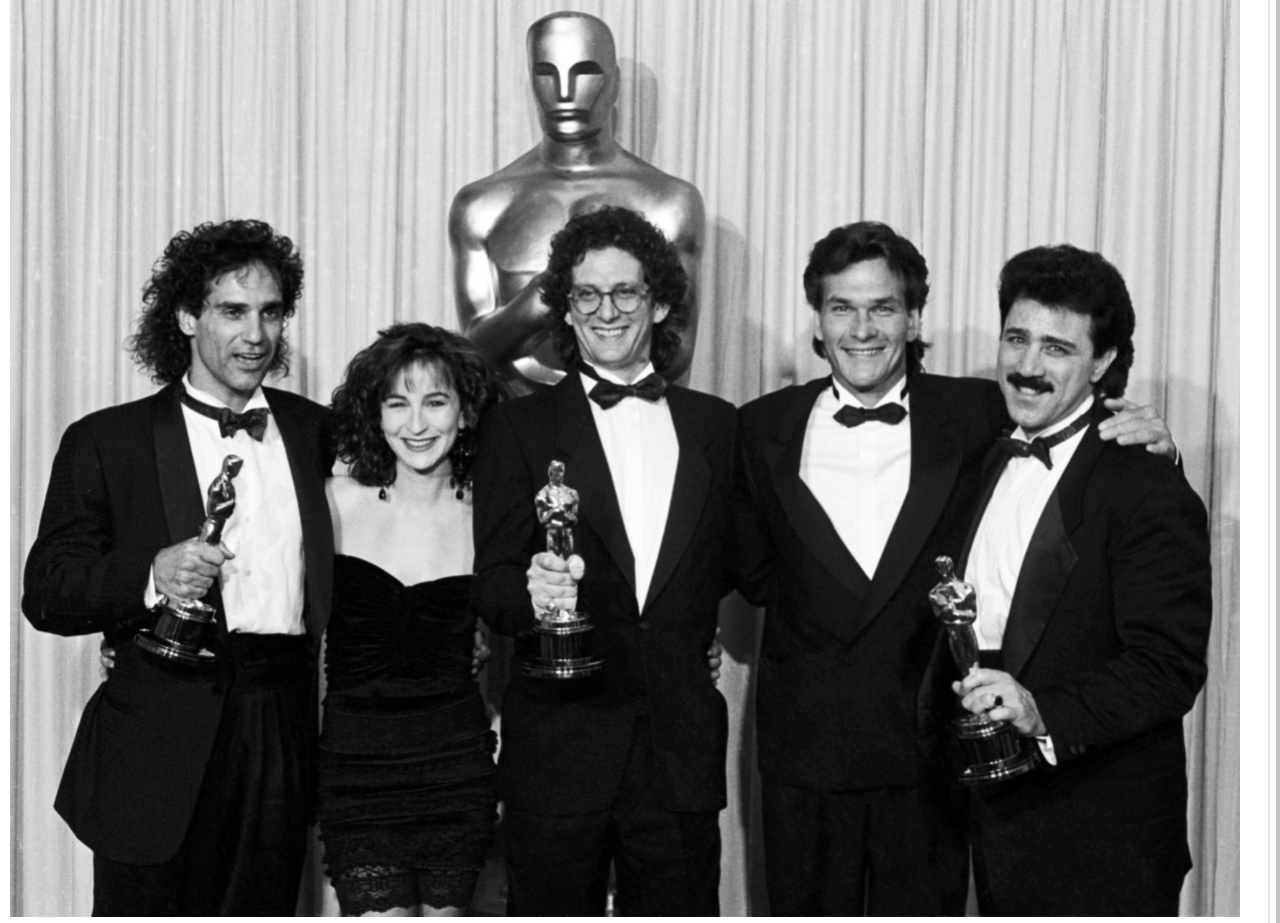 Celebrating its 35th anniversary, changing film soundtrack history with 55 million copies sold, the Dirty Dancing soundtrack spent 18 weeks at No. 1 on the Billboard 200 album sales chart and 230 weeks in the top 30 and won an Academy and a Golden Globe Award.

These high numbers make it one of the best-selling soundtracks of all time, accompanied by three smash hits: “Hungry Eyes”, “She’s Like the Wind” and “(I’ve had) The Time of My Life”. .

Chicago Scene caught up with singer-songwriters Stacy Widelitz, Franke Previte and John DeNicola about how the film changed their lives and the impact felt today.

When their “Dirty Dancing” friend Patrick Swayze died, Previte and DeNicola contacted Swayze’s wife, Lisa, and decided to donate the proceeds from the sale of “Dancing Dancing: The Original Demos” to the Pancreatic Cancer Action Network by memory of Swayze.

“Dirty Dancing: The Original Demos” features the original recordings (with Previte on lead vocals) of “(I’ve Had The Time Of My Life” and “Hungry Eyes”. These original versions are what Swayze and Jennifer Gray filmed their Dirty Dance Dance Sequences.