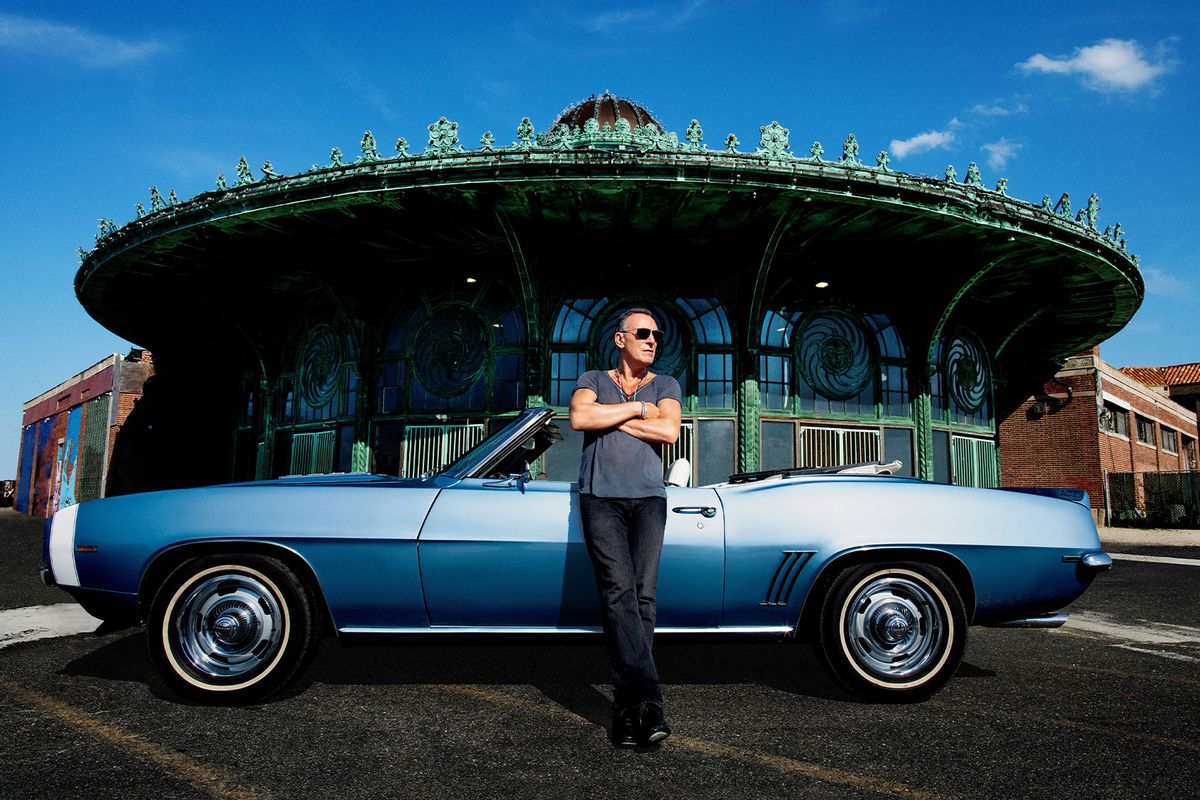 There’s a lot to admire in “Only the Strong Survive,” Bruce Springsteen’s 21st studio album. But I find myself appreciating it in radically different ways than, say, his 1970s masterpieces “Born to Run” and “Darkness on the Edge of Town.” These records have awakened our intellect and our emotions through the excitement of the artist’s storytelling and the musical drama that accompanies it. With “Only the Strong Survive,” Springsteen succeeds, quite simply, by elevating our senses through the pure power of song.

Much of the sensory impact of this album has to be attributed to the atmosphere of the album. A carefully curated collection of covers, the LP sounds like the music and textures of the heyday of soul and R&B. This does not mean that the album seems dated, far from it. On the contrary, Springsteen and co-producer Ron Aniello’s careful attention to sonic detail results in the establishment of a soulful mood that draws listeners in from the snare kick that kicks off the title track. In doing so, they establish a musical thread that wraps around the balance of the album – in fact, right through to the final cut, “Someday We’ll Be Together”.

And then there’s the matter of Springsteen’s voice, which feels perfectly at home in the grooves of the covers he’s selected. With “Only the Strong Survive,” he’s in top form as a singer, paying homage to music and a time that clearly existed at the heart of his life’s inspiration. At times, the album offers a dizzying array of standout vocal performances, as Springsteen unrolls unforgettable takes of 1960s classics like “Hey, Western Union Man,” “Don’t Play That Song,” and “7 Rooms of Gloom.” “. “

“Only the Strong Survive” is an album that benefits from repeated listening, Springsteen’s covers taking on more and more nuance with each new pass. He recently remarked that the making of the LP marked his effort to “do justice” to the “great American songbook of the 60s and 70s”. With “Only the Strong Survive”, he demonstrates his artistic debt to his American R&B and soul roots. But it turns out to be more than that: By churning out an album’s worth of top-flight cover versions, Springsteen pays a powerful tribute to the songwriters and musicians who paved the way for his own vaunted place among them. .