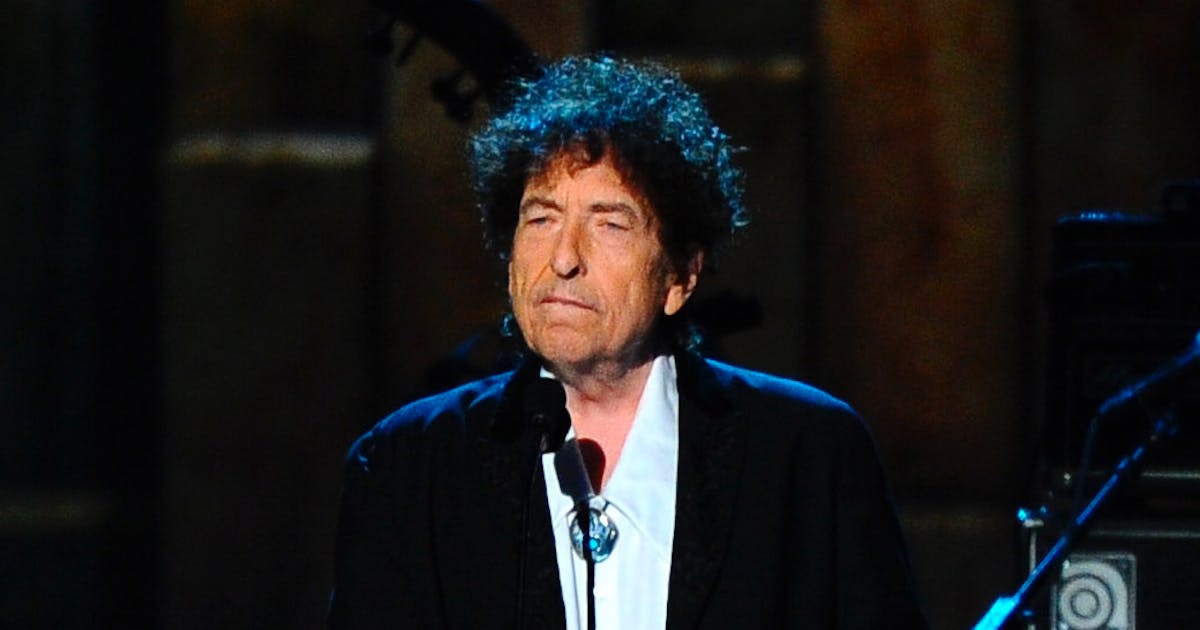 Bob Dylan becomes an author again. In “The Philosophy of Modern Song,” the Minnesota bard will offer more than 60 essays on songs by other artists, including Stephen Foster, Hank Williams, Nina Simone and Elvis Costello.

Described as “a masterclass in songwriting”, the book will be published on November 8 by Simon & Schuster.

This will be Dylan’s first book since his best-selling 2004 memoir, “Chronicles: Volume One.” He is also the author of “Tarantula”, a collection of prose poetry, in 1971.

In “Philosophy of Modern Song,” according to a press release, Dylan “analyzes what he calls the easy rhyme trap, breaks down how adding a single syllable can diminish a song, and even explains how bluegrass relates to heavy metal.”

The 2016 Nobel Prize in Literature winner began writing “Philosophy” in 2010, according to the press release. The new book will include nearly 150 photos curated by Dylan.

“The publication of the brilliant and kaleidoscopic work of Bob Dylan will be an international celebration of the songs of one of the greatest artists of our time,” said Jonathan Karp, president and CEO of Simon & Schuster, in a statement. communicated. “‘The Philosophy of Modern Song’ could only have been written by Bob Dylan. His voice is unique, and his work expresses his deep appreciation and understanding of songs, the people who bring those songs to life, and what songs mean to all of us.”

Dylan is currently on tour, behind his acclaimed 2020 album ‘Rough and Rowdy Ways’. The Bob Dylan Center, a museum to which he sold his personal archives, will open May 10 in Tulsa, Okla. An exhibition of his paintings, sketches and sculptures, Bob Dylan: Retrospectrum, at the Frost Art Museum, is on display at the Frost Art Museum in Miami.