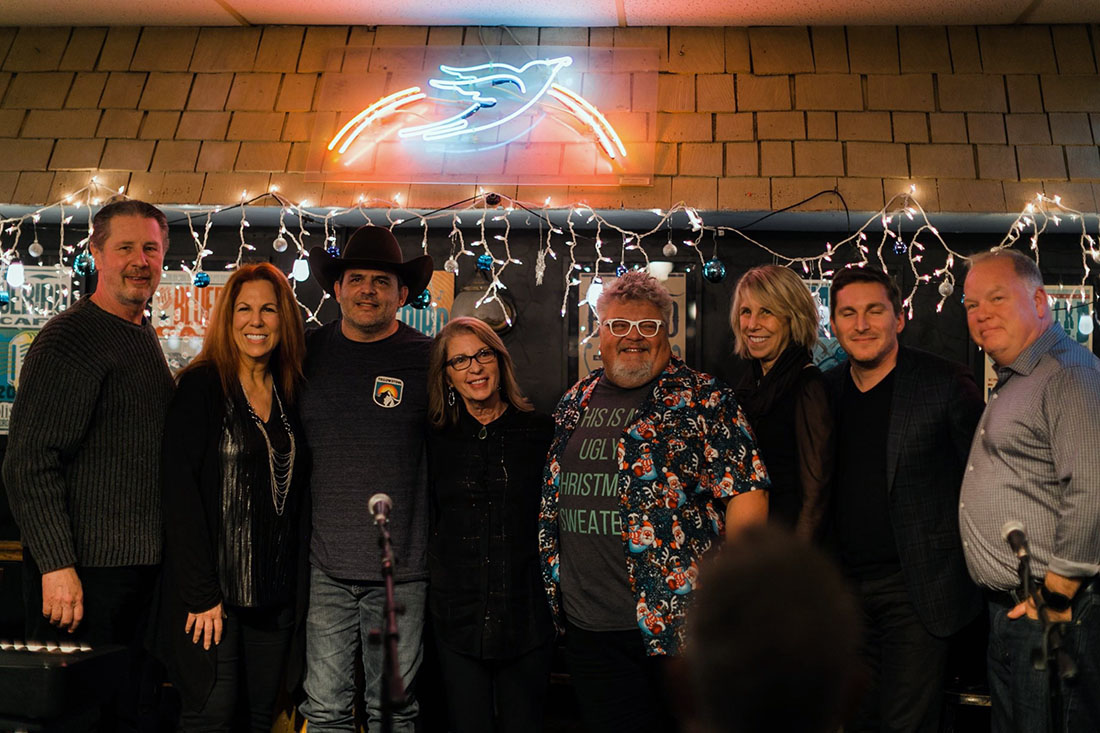 (CelebrityAccess) – Nashville’s iconic Bluebird Cafe and the Nashville Songwriters Association International have announced a partnership with the estate of radio icon Bob Kingsley to ensure the continuation of his legacy and the preservation of historic performances songwriters.

Kingsley, a member of the National Radio Hall of Fame, was a well-known DJ and programming director in the country music world. He then produced and hosted American Country Countdown until 2005 then, with his wife Nan, he hosted the Country Top 40, broadcast from 2006 until his death in 2019.

Bob’s estate, now under the management of his wife Nan, has announced a partnership with The Bluebird Cafe and NSAI with songwriters Rhett Akins, Victoria Shaw and Craig Wiseman.

The partnership will help fund the digitization of a selection of historic Bluebird Café shows that have been recorded over the years in a variety of media. In addition, video interviews with songwriters featured during the Bluebird Cafe 40th anniversary season in 2022 will also be part of the partnership.

Students at Weatherford College in Weatherford, Texas, supported by financial support from the Kingsley Estate Endowment, will support the digitization process.

“The goal is to start airing some of the iconic shows when The Bluebird Cafe’s celebrates its 40th anniversary next June,” said Managing Director Erika Wollam-Nichols.

“Bob loved and supported the Nashville songwriting community,” added Nan Kingsley. “From his early experiences with Hank Cochran and John Hartford to creating Bob Kingsley’s Acoustic Alley at the annual County Radio Seminar (CRS), Bob’s had a passionate appreciation for songwriters. He also supported them on air, using his platform to recognize and promote the individuals behind the songs. It is only fitting that I continue to honor his legacy with these partnerships. “