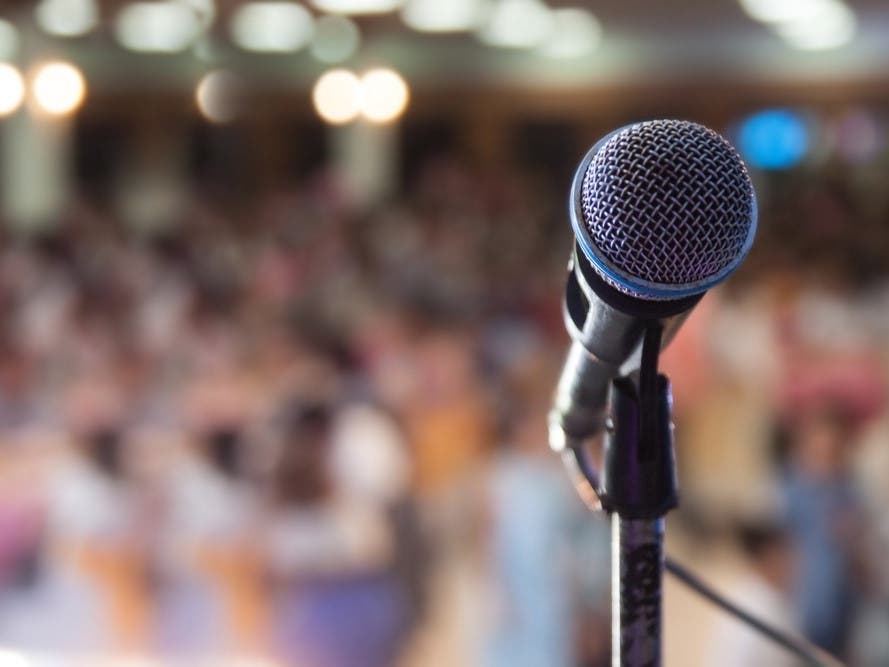 ARLINGTON, VA – Three Arlington musicians will perform original songs in Bethesda, Maryland next month as part of a songwriting contest for musicians in the Washington, DC area.

The Bernard/Ebb Songwriting Awards concert celebrates musicians from the DC area. The prizes, produced by the Bethesda Arts & Entertainment District, will include a live concert performed by the competition finalists on Friday, April 1 at 7:30 p.m. at the Bethesda Blues & Jazz Supper Club on Wisconsin Avenue in downtown Bethesda.

Arlington residents Calista Garcia and the duo of Matt Conner and Stephen Gregory Smith will perform their original songs at the April 1 concert, with the winner receiving a grand prize of $10,000 and 25 hours of free studio recording time at Innovation Station Music in Annandale.

Garcia, folk-rock singer-songwriter, plays guitar, piano, ukulele, bass, mandolin and harmonica. She appeared on season 16 of NBC’s “The Voice.” Garcia won the 2022 Songwriter’s Association of Washington Young Artist of the Year and was a finalist for the DC Area Wammies in three categories.

Other songwriters in the grand prize category are James Fernando from Baltimore, Juliet Lloyd from Takoma Park, Maryland and Mike P. Ryan from Clifton.

The awards are named after the late Fred Ebb, an American songwriter known for his Broadway hits such as ‘Cabaret’ and ‘Chicago’ and for his iconic songs including ‘New York, New York’. Ebb is the uncle of Cathy Bernard, founder of the pageant and resident of Bethesda.

Bernard created the program to advocate for musicians and showcase the local music scene. “After an unfortunate hiatus due to the pandemic, we are thrilled to bring back the Bernard/Ebb Songwriting Awards and look forward to an evening of live music that celebrates the art of songwriting,” she said. in a statement Monday.

The Bethesda Blues & Jazz Supper Club will be offering a dinner menu. Spectators can arrive at the supper club from 5:30 p.m. on April 1 to dine at the theater before the 7:30 p.m. concert.