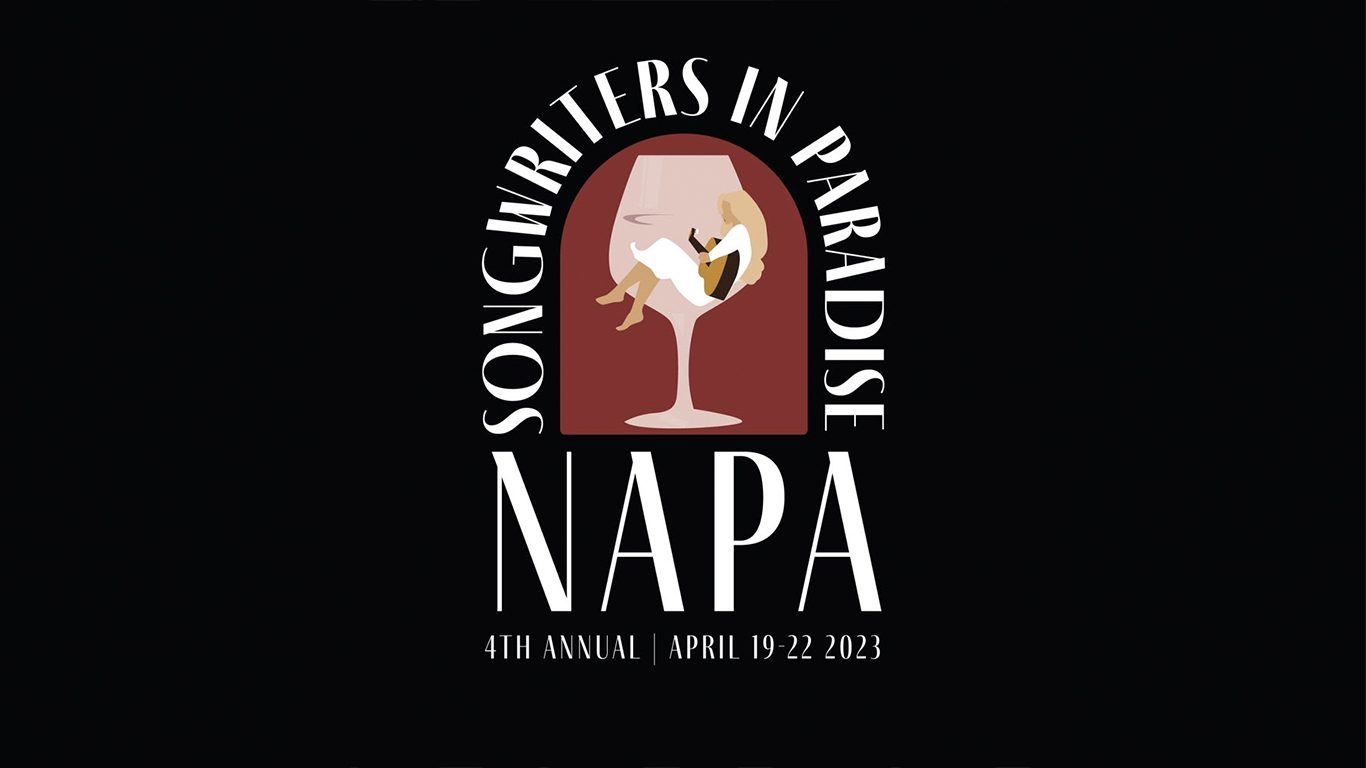 Songwriters in Paradise (SIP) has announced the lineup for the fourth annual SIP Napa, to be held April 19-22, 2023 in Napa Valley, California.

This year’s venues include Frank Family Vineyards, Alpha Omega, Charles Krug and Brasswood Cellars. The Harvest Inn will once again serve as the host hotel for the event.

Created in 2013 by Nashville artist Patrick Davis, the festival series features performances by singer-songwriters from all over, hosted in various destinations. Last year, SIP Napa raised more than $100,000 for the Notes Foundation, which provides music education in California schools, the Boys & Girls Club of Calistoga, the Rutherford County Fire Department and other organizations.

“Songwriters In Paradise always tries to give back to the communities we are blessed to enjoy,” Davis says. Funds are raised through auctions consisting of signed guitars, handwritten lyrics and more at each event. Over its lifetime, the series has raised over $1 million so far.

Ticket sales for SIP Napa 2023 will be limited to 150. For more information, click here.

As project manager, Liza Anderson contributes to many MusicRow functions. She produces content, performs general office duties, assists with daily news operations and provides support to all team members. Liza graduated from the University of Alabama in May 2021 with a BA in English and a minor in Communication Studies. Prior to MusicRow, she worked as an administrative assistant at Anderson Benson where she assisted corporate departments, such as the entertainment specialist practice, with various tasks.