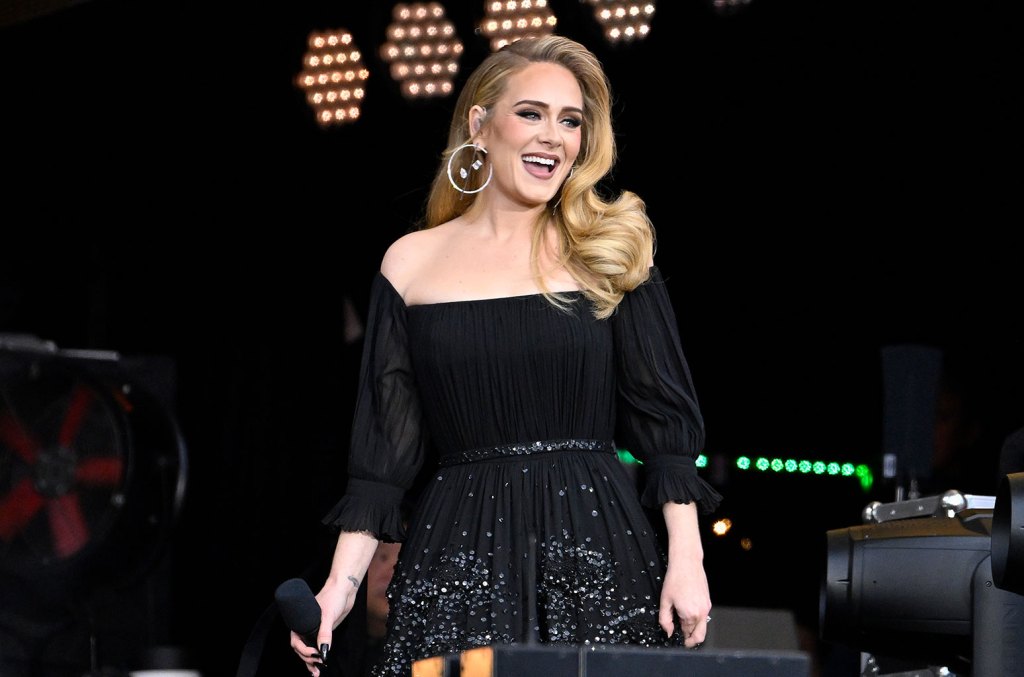 Turns out Adele is a genuine Swiftie! The superstar offered her version of Taylor Swift on Tuesday (October 25) and had nothing but nice things to say.

“I didn’t,” she replied when asked if she listened Midnights again during Happy Hour With Adele, a fan event celebrating the release of her new music video for “I Drink Wine.” “But the only reason is because I’ve been in rehearsal for like 12 hours a day… But I think Taylor is one of the greatest songwriters of our generation, so I’m definitely going to to listen.

“I loved both of them in COVID very, very much,” the singer continued, referencing 2020’s sister albums. Folklore and Still. “And I think she’s fun too, she makes going out fun!”

Thanks to the thoughtful strategy behind the Midnights rollout, Swift’s 10th album has already become the first album to sell over a million copies in the US in its first week since filming in the studio in 2017 Reputation. Midnights has already posted the largest overall week, by equivalent album units, for any album since Adele’s 25 back in 2015.

Meanwhile, Adele could very well be heading for a rematch against Beyoncé for Album of the Year at the upcoming 2023 Grammys after last clashing in 2017 with 25 and Lemonade. (At the time, Adele hit the jackpot on Queen Bey’s moving visual album, despite giving the music icon a shoutout during her tearful acceptance speech, calling Queen Bey “l artist of [her] life.”)