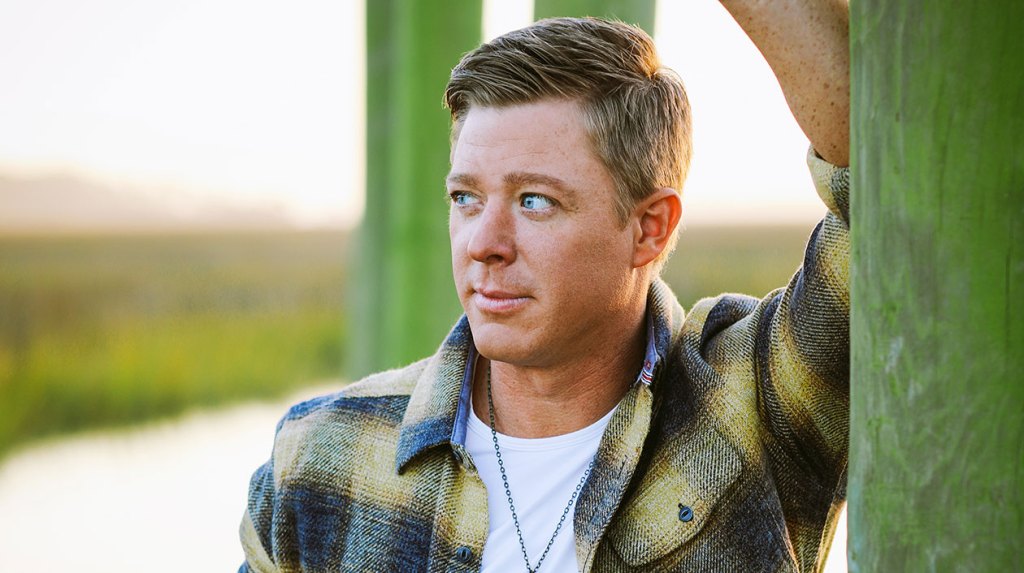 When the independent artist Adam Sander releases his six-song EP, I want to be someoneon March 25, he makes sure his 10 co-writers feel important.

Sanders will set aside 10% of the net streaming proceeds he receives as his label owner for a songwriter bonus. The move provides more incentive for songwriters, who earn microcennies for streaming performances, to write with him in the future, increasing his access to Nashville’s top talent. Additionally, he hopes it will provide a model for others to emulate by addressing a widely recognized inequity in the industry.

“I want to be part of the solution here instead of just being a voice talking about it,” Sanders says.

As part of the program, its co-authors will be compensated for their specific titles. The average label take, he estimates, for 1 million streams would be $4,500. In this case, if a song had two co-writers, they would split $450, each receiving a bonus of $225. That doesn’t sound like a lot, but Sanders says his 2021 release “What If I’m Right” has clocked up 30 million streams. For a song with that kind of traction, each writer would earn a bonus of $6,750.

Sanders acknowledges that the bonus plan doesn’t solve songwriters’ problems, but he thinks it’s a step in the right direction. Songwriters of an earlier era earned royalties for album tracks every time an album was sold. But streaming now dominates the industry model, and meager streaming payments place the bulk of the revenue burden on the radio game. Sanders says if more artists and labels take a similar approach, it will be more of an incentive for quality songwriters to stay in the business. In the meantime, he gives them one more reason to work with him.

“I want to share the wealth,” he says, “because I realize you’re only as good as your team. Songwriters are an integral part of my team.

Subscribe to Billboard Country Update, the industry’s go-to source for news, charts, analysis and features. Sign up for free delivery every Monday.