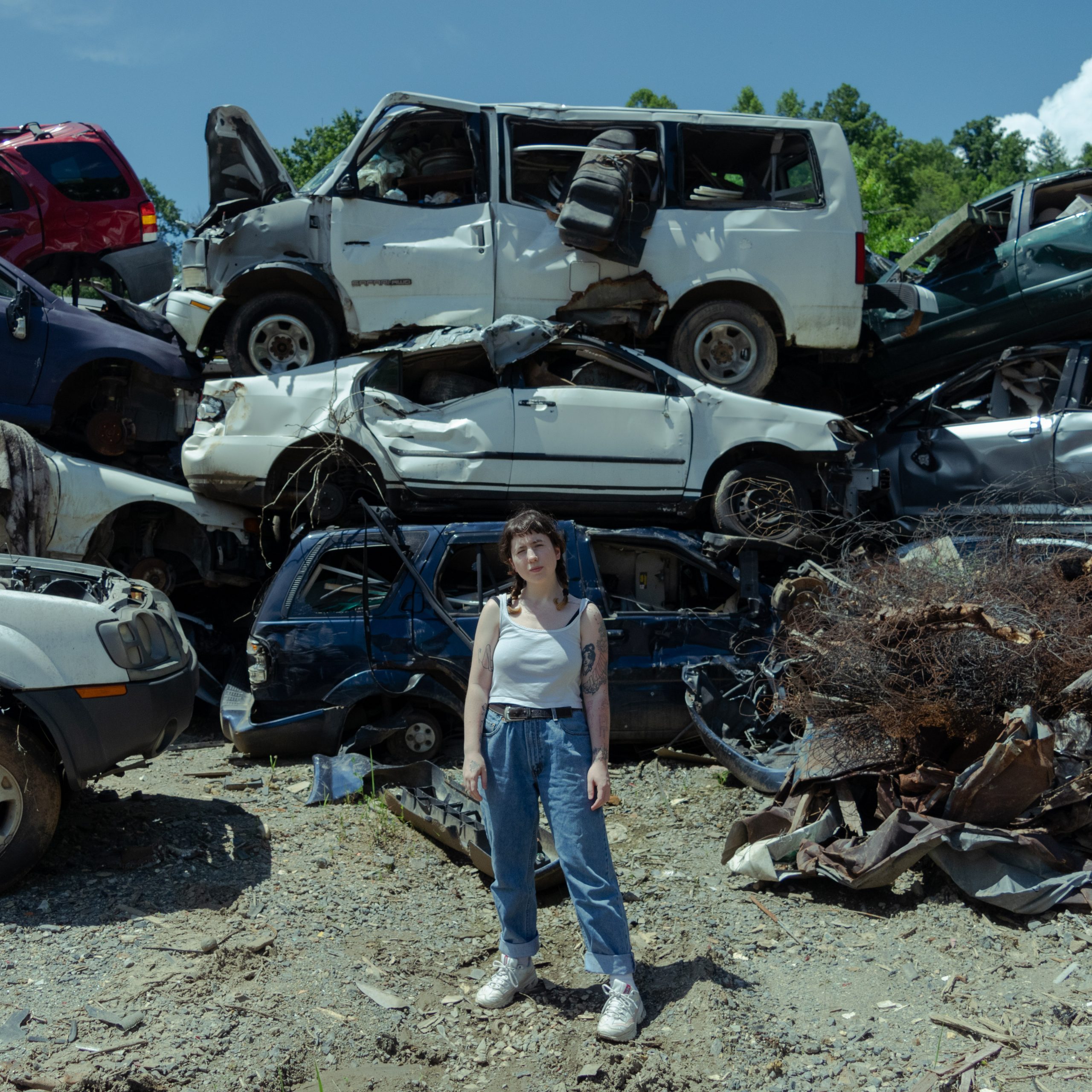 What does “indie rock” mean? This has been the subject of much controversy over the years, especially as the term has come to encompass music that is neither released on an independent label nor particularly rock-oriented in the genre. There’s a lot to think about out there for people who care about such distinctions, but the simplest answer is that you know it when you hear it. And for those ears, Wednesday is as indie rock as it gets.

Full of hard-hitting guitar tracks released on Chicago-based Orindal Records (home of Julie Byrne, Advance Base, Gia Margaret and Dear Nora among others), twin wounds — the new album by the Asheville Wednesday quintet — objectively qualifies as independent rock music. But Karly Hartzman’s group also draws on a certain ideal of the genre as established in the late 80s and early 90s: wrapped in fuzz but melodic and accessible, sometimes nonchalant but sometimes explosive. Think Pavé. Think Sonic Youth. Think Cat Power. Think of that iconic Dinosaur Jr./My Bloody Valentine tour that deafened Gen X hipsters across America, Yo La Tengo and Liz Phair and the Breeders. You know: indie-rock.

Bands have been revisiting these core indie sounds again for at least a good decade, if they ever stop. At this point in the nostalgia cycle – after a decade that started with Parquet Courts and Yuck and ended with Snail Mail and Soccer Mommy, with no shortage of 90s throwbacks in between – if you channel those influences , you better be throwing heat. Fortunately, Wednesday delivered a scorcher. These 12 songs sound dangerously volatile, as if the distortion could shoot out and burn you out if you get too close. They are just as heavy when they are silent, as if they were charged with a weariness of the world that refuses to dissipate. Put it to the test with Hartzman’s snappy and vulnerable songwriting, plus the crisp guitar riffs she and Jake Lenderman unleash throughout. And save some credit for producers Alex Farrar and Adam McDaniel, who made sure everything sounded visceral and raw. Even songs like “Handsome Man” and “Toothache,” so accessible and melodic you could almost slip them into an old MTV Buzz Bin compilation, of course with barely contained urgency and chaos.

While Wednesday first scanned as another band working in a well-travelled tradition, they’re quickly starting to stand out for the unique way they blend disparate aesthetics into this old slacker-rock template. The emphasis varies from song to song: they sometimes rise to dark, monolithic alt-metal, like on the absolutely filthy title track; there are frequent doses of shoegaze (best exemplified by “One More Last Time”) and its close cousin, noise-pop (here’s the beautifully jarring racket on “Three Sisters”); between the North Carolina-baked twang of Hartzman and the well-placed lap steel flourishes of Xandy Chelmis, there’s plenty of country in the mix, especially on sparse ballads like “How Can You Live If You Can’t love, how can you if you do.”