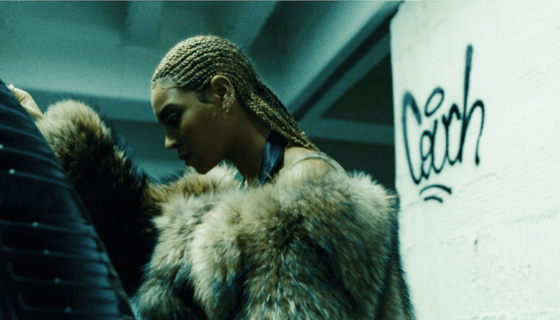 When you listen to your favorite songs and recite the lyrics verbatim, it may shock you to find that the mighty feather behind the music is a black woman. Many of the best records of the last decade were written by women in music, and they need their flowers. So much effort goes into creating true success, from producers to A&R to artists, everyone has their role. Today we want to shine a spotlight on songwriters who are at the heart of the bops that have become intertwined with black culture and popular culture as a whole.

“Fireworks” by Katy Perry, “My Cherie Amor” by Stevie Wonder and “What’s Love” by Jennifer Lopez are some of the most influential songs written by black women that you may not have heard of. These women are making major strides in a male-dominated industry and really pushing the needle for the creatives behind them. While they may be playing that role in the dark, these singers are a major asset to pop culture.

March is women’s history monthand this month, we’d like to introduce you to the African American queens behind the songs you know and love.