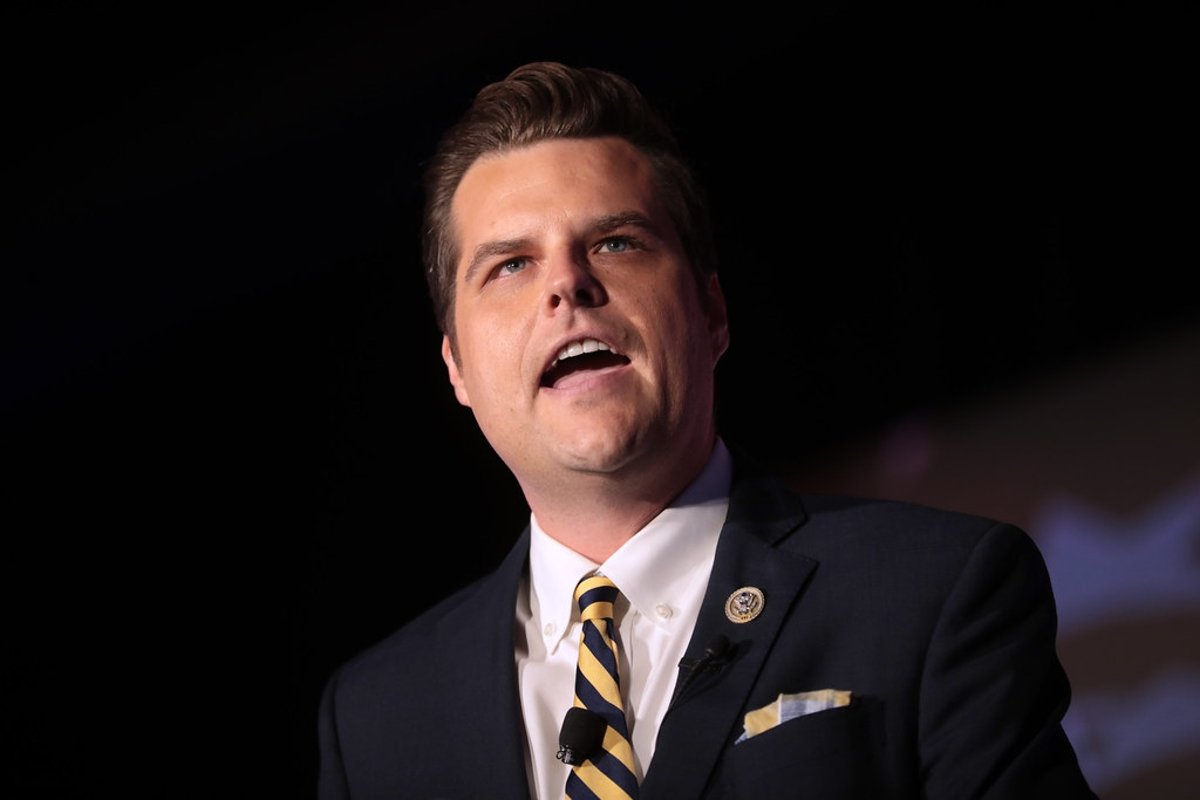 Congressman Matt Gaetz is trying to stop the 30A Songwriters Festival in Florida from requiring “vaccine passports.” Organizers say the politician is twisting the demands.

Gaetz tweeted an open letter he wrote to Florida Governor Ron DeSantis about what he calls “the illegal implementation of vaccine passports” at the 30A Songwriters Festival. The festival organizers spoke with Variety after the open letter was published, claiming the congressman was twisting the truth.

Russell Carter, who co-produces the festival with the nonprofit Walton County Cultural Arts Alliance, said the congressman did not check anything before sending the letter. “He just denounced vaccine passports, which we never advocated or demanded,” Carter said.

The 30A Songwriters Festival is scheduled to take place January 14-16 in Florida. The festival will feature singer-songwriters like Emmylou Harris, Jenny Lewis, Patty Griffin, Dawes, Rickie Lee Jones, Allison Moorer, Mavis Staples, Hayes Carll and many more. You can see the full range on their website.

The 30A Songwriters Festival requires proof of vaccination or a recent negative COVID-19 test for attendees. These requirements are fully in line with the law established by DeSantis, which has minimum restrictions in place for performance venues to continue to operate. As long as the primary requirement is a negative entry test, proof of vaccine can be used to opt out of the testing warrant.

Gaetz alleges that this policy allows organizers to treat unvaccinated Floridians differently from vaccinated ones. “It’s a dangerous and slippery slope. Governor DeSantis has made it clear on several occasions that it would be illegal to treat these groups differently in any way, and we agree with him, ”Gaetz said.

The 30A organizers say this is not true since unvaccinated participants are just as welcome as vaccinated ones. That’s as long as they can provide a negative COVID-19 test from the previous 72 hours. Carter says he wishes Gaetz had verified their position before sending the letter.

“Before sending and posting a letter to Governor DeSantis, he could easily have called us to clarify what our policy is or research it by going to our website to verify that there is in fact no vaccination passport. . Instead, he just irresponsibly distorted the facts, ”Carter says.