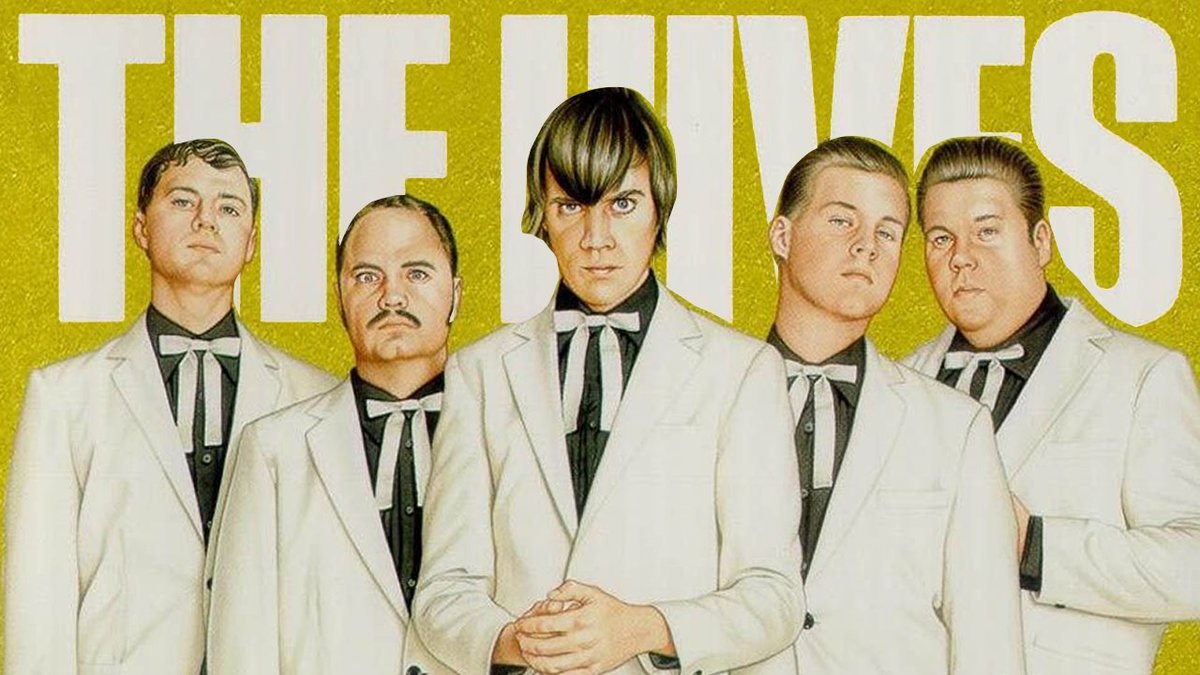 While “indie” started out as just a term to distinguish small releases from big-label releases, over time it morphed into a genre in its own right.

The loosely structured musical style will usually have loud guitars, sensitive lyrics with a sound capable of musculature, and ideally something lefty enough to differentiate it from mainstream rock.

Indie rock has produced some of the biggest and most critically acclaimed albums of recent years, with Arctic Monkeys and Radiohead among the industry’s most admired bands. But there’s been enough talk about these records over the years.

Here we focus on work that never gets the credit it deserves. Whether it’s big band releases that have been overshadowed by the rest of their discography, much-missed bands that have yet to get their due, or new releases that deserve so much more shine, these 10 albums don’t are not talked about as often as they should be.

This is an effort to restore that balance. In the ever-changing landscape of modern popular music, some things are always going to slip through the cracks, but these are 10 albums that deserve their place in the pantheon.

Their second, among such an esteemed company, often fails to take a look, which is a shame, as it often demonstrates the group’s greatest strengths with a streamlined focus.

Neon Bible has the melancholy of Funeral and the anthemic qualities of The Suburbs, but without the latter’s often flattened, overly radio sound. ‘Intervention’ and ‘No Cars Go’ are stadium-ready, but with bold instrumentation and a sense of mundane weirdness that would be eliminated in future albums.

The title track is a rare exercise in restraint, shuffling and half-whispering, and “Windowsill” draws genuine emotion from the band’s often questionable lyrics. The disc begins and ends with two explosive rockers, not something Arcade Fire attempts too often; “My Body Is A Cage” is a worthy ending to the band’s most clearly political album, a roar of frustration from a band ready to take on the role of worldbeaters.