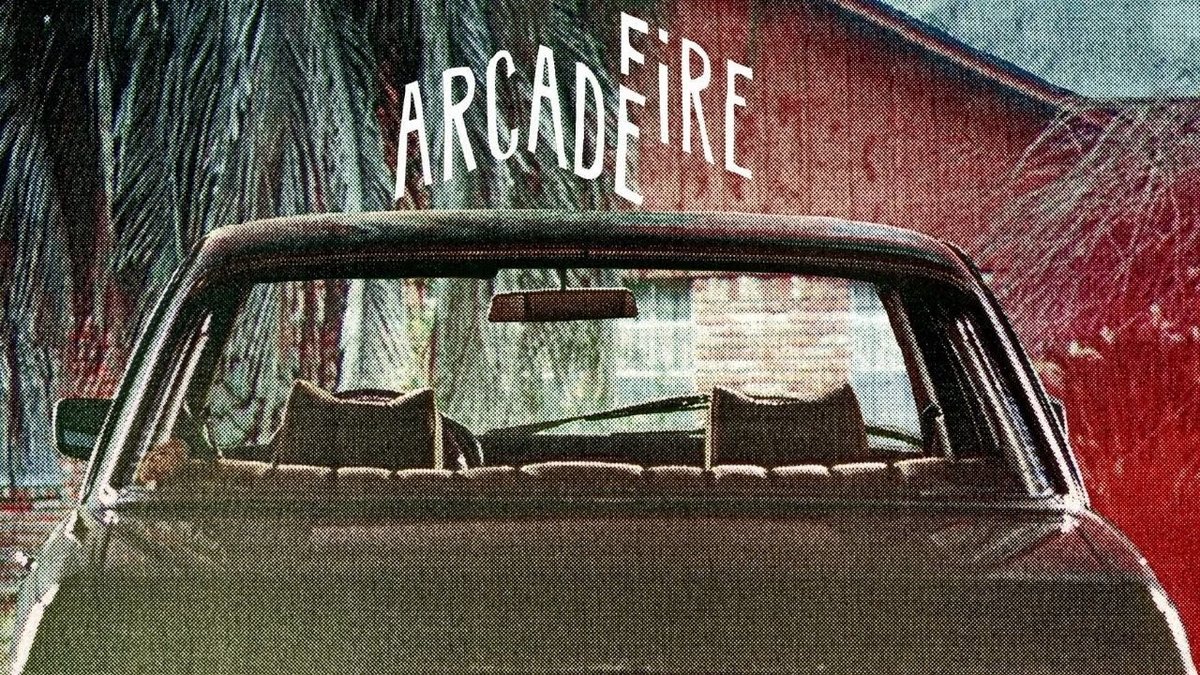 As indie rock sank deeper and deeper into the mainstream, becoming less a sign of the weight of a record label and more a defined sound, its major releases became increasingly important and successful. . Where once indie was an upstart, rattling sound, these days it can be a huge commercial concern, with bands and artists earning critical love as well as major payouts.

It’s often a good thing to see, with bands that once would have struggled to make ends meet now earning a well-deserved profit. On the flip side, however, it’s not uncommon to find that the most successful and award-winning albums of any given year just aren’t all that.

Dwelling in negativity is never a good thing, so think of it as a chance to restore balance. Music isn’t exactly a zero-sum game, but there are only so many hours in the day, so every minute spent listening to an overrated, overdone, or just overplayed band is a minute that could spent listening to something a little more interesting.

Whether these records simply gained undue prominence due to hype or the gripping timing of the times, or if they just never got that good to begin with, they show that everyone makes mistakes. , sometimes all at once.

The Reid Brothers cultivated one of the greatest sounds of all time on their 1985 debut album. Psychocandy takes the pop hooks and bubblegum melodies of girl bands The Beach Boys and Phil Spector, and drenches them in layers of echo, distortion and detachment. The Scottish band came out of the gates with a musical style that many bands would strive for for years.

And while Psychocandy is a singular work of art with an overriding notion, it can become similarly oppressive when taken as a whole. An album with a distinct sound isn’t a bad thing, but Psychocandy can get overwhelming as a result. Indeed, there are few songs that aren’t at least good, and often excellent – ‘Taste Of Cindy’ is beautifully put together and ‘Never Understand’ a welcome acceleration.

But the lesser bits are slogs, and as you get closer to “It’s So Hard,” you’ll be ready for the end of the relatively short album. Jesus And Mary Chain fans tend to go wild for the band, insisting they need a lot of investment to really “get” – maybe it’s worth it, but it should- it really be necessary?